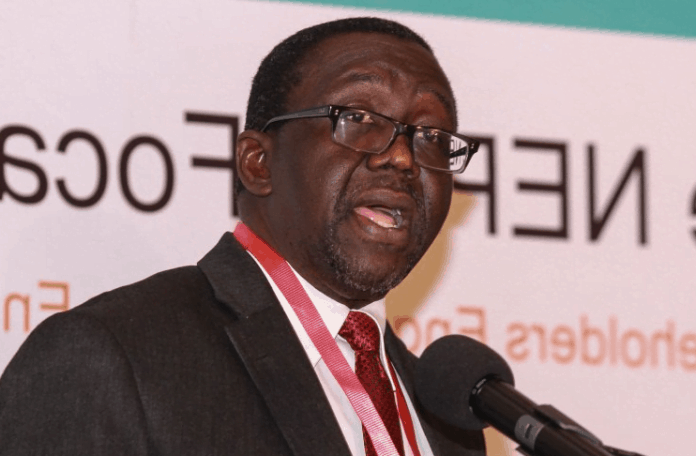 The Federal Government has disclosed that the country will not jump into signing the African Free Trade Agreement (AFCFTA) because of its implication on the nation’s economy.

Dr Adeyemi Dipeolu, the Special Adviser to the President on Economic Matters, made this known during his speech on Wednesday at the 60th anniversary lecture of the Department of Economics, University of Ibadan.

Dipeolu stated that Nigeria is careful not to commit herself to agreement that will eventually turn it into a dumping ground.

“Nigeria’s reluctance in signing the African Free Trade Agreement is based on the commitment to ensure that only what will benefit its economic interest is implemented as a policy,’’ Dipeolu said.

According to the federal aide, there is the need for the country to increase its revenue base and ensure that diversification of the economy.

“We have to look at the current theory to influence our trade policy while our policy on transshipment must be addressed, ” he said.

He therefore challenged educational institutions to take the lead in championing economic analysis on policy issues.

Duke who is the guest lecturer spoke on the topic: Economic Rationale of the African Continental Free Trade Area.

He said it was important for African countries to open up their economies to encourage intra-regional trade in order to boost their Gross Domestic Product (GDP) and employment.

Duke noted that Nigeria would benefit from intra-African trade as it would become a game changer in stimulating growth and boosting industrialisation.

“The agreement may well offer better opportunities for African economies to industrialise than African relations with external partners,” he said.