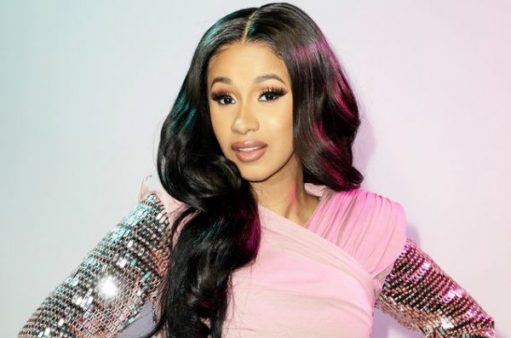 Popular American rapper, Cardi B, has released a new street anthem, which she titled “Money” for her fans to flow with.

Cardi who had won many awards this year for her single “I Like It” took to her Instagram page to celebrate her success on the Billboard Hot 100 chart, she is number one on the board and Offset comes second.

She also took the opportunity to reveal that she will release the new single “Money” officially on Thursday.