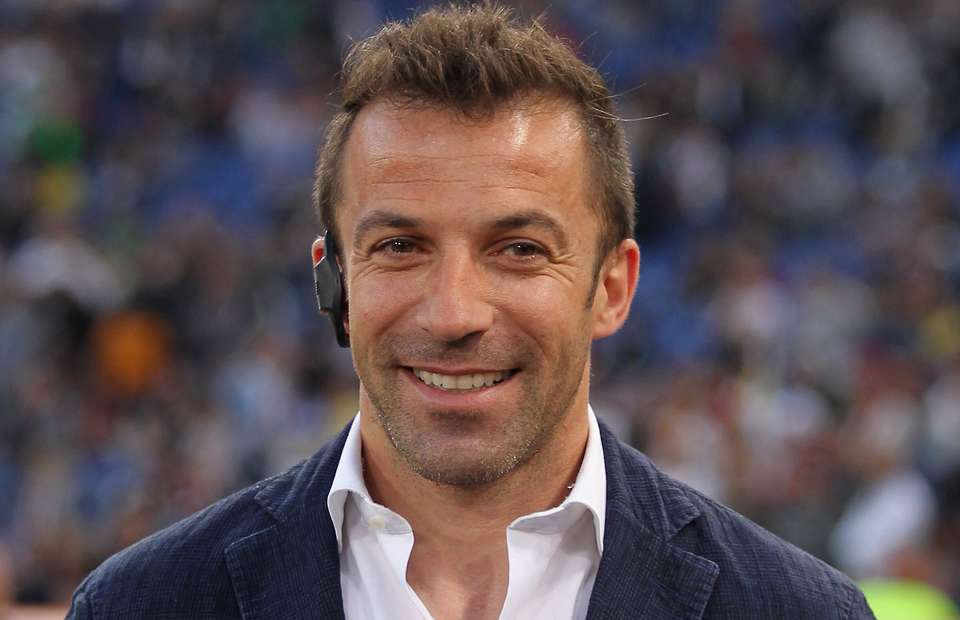 According to Del Piero, he believes Real Madrid are still the favourite to win this season’s champions league trophy despite losing Cristiano Ronaldo to Juventus in the summer.

Madrid have won the competition for the past three years with Ronaldo before he decided to move to join Juve in a 100-million-euro deal earlier in the summer.

“The Champions League is a long journey and that year, we made it, destroying every obstacle on the way. Personally, it’s been the year I affirmed myself,” Del Piero told La Gazzetta dello Sport.

“For the juventino fans, which I was part of and I still am, it finally was the year we were the best in Europe.

“Could Juve repeat it this year? I still see Real Madrid as the favorite, even after losing Ronaldo. After them, Juve, City and PSG. Then, Barcelona, Bayern and Liverpool.”

Real Madrid are in Group G of this season’s Champions League, alongside AS Roma, CSKA Moskva and Plezen.