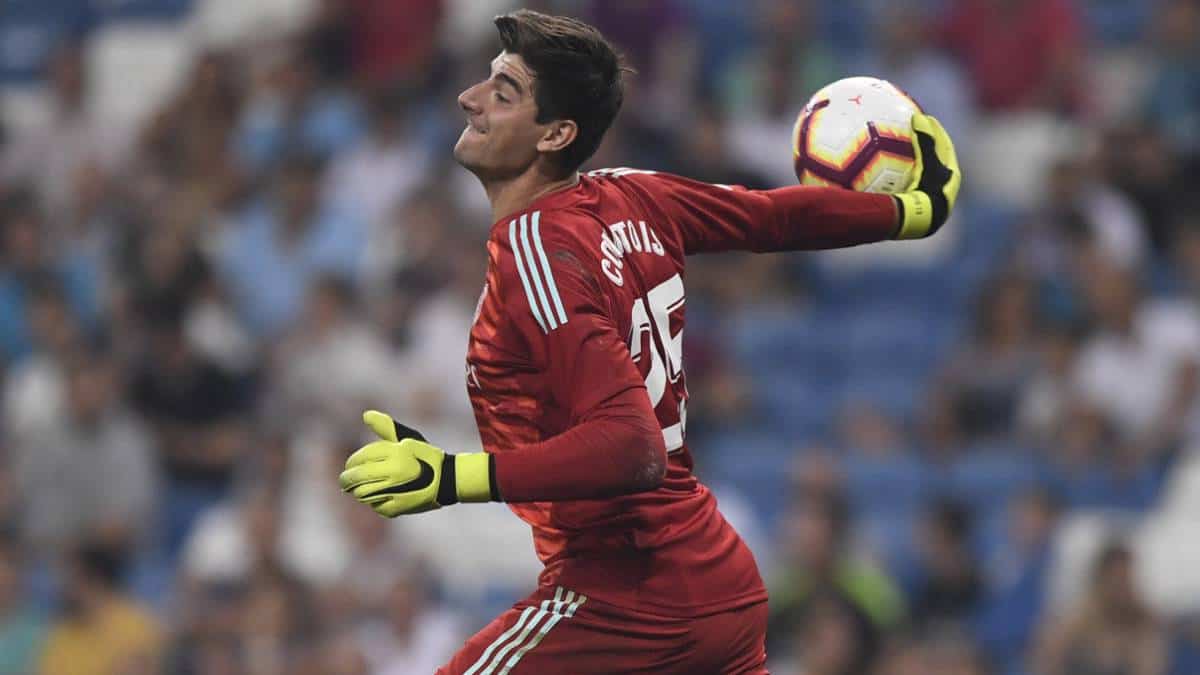 Thibaut Courtois is sad and disappointed with Chelsea fans who have turned against him after his signing for Real Madrid . In a statement collected by Sky Sports , the Belgian goalkeeper hopes that they understand: “It makes me feel sad and, obviously, they do not know the whole truth, with luck, it will change”.

The goalkeeper, who made his debut against Leganes last weekend, explains when and how he made the decision to leave Chelsea and accept the offer from the white club:  “I think the decision was already made in March and I thought the club would accept it. because the transfer was closed, I did not show up at Chelsea’s training because I thought it would be better not to disturb the team. “

Courtois, who starts Friday in Belgium’s win against Scotland on the first day of the League of Nations, has only words of thanks for Chelsea: “I love Chelsea, I loved playing there and I am happy to have won two Premier League titles. , a League Cup and an FA Cup. ”

The Belgian goalkeeper said a few days ago that he has realized that the level of Real Madrid is higher than in Chelsea , and now he clarifies: “I never wanted to say that, what I said is that maybe in practice the pace is higher, but that is also the quality of Real Madrid, that does not mean that Chelsea does not have quality. ”

Courtois says that an important factor in his decision to go to the Real was the opportunity to be closer to his two sons, who live in Madrid with his former partner, and hopes that the fans of Chelsea can understand: “I will always look back with a happy feeling to Chelsea, I had the opportunity to return to Spain to be closer to my children, that was something important for me. “