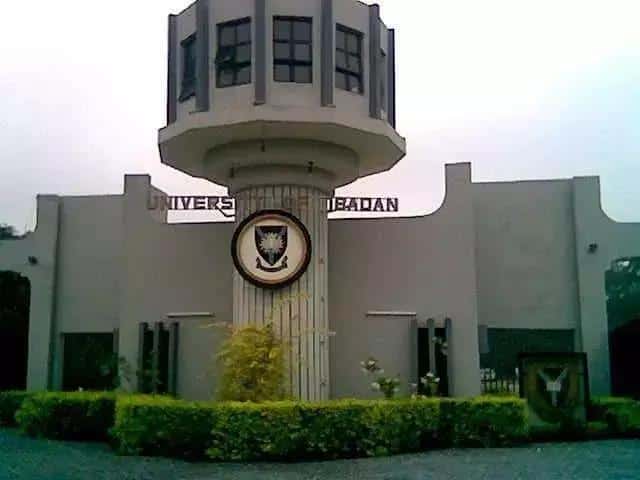 Suspect Claims He Was Forced Into The Business Due To Joblessness

The Oyo State Police Command, has arrested a 54 year old, Olayinka Emmannuel, for fraudulently collecting N1m from a man under the pretext of manufacturing animal multivitamins and also claiming to be a professor of Animal Husbandry at the University of Ibadan.

He said, “The duo lied to the victim that they were manufacturers of animal multivitamins. believing them, the suspect parted with the sum only to later discover that the so-called multivitamins supplied to him were grinned green beans.

“The suspect told police during investigation that the label was printed somewhere in the Oluwole area of Lagos State.

“Four cartons of the green beans branded as multivitamin were recovered in the course of investigation.”

Accomplice of the fake professor, Adewumi, said he went into the business in order to make ends meet because he was jobless.

“We actually used animal supplement to produce the vitamin, but we added green beans to improve the quantity for more money. I am jobless and that is why I went into the business. The professor is my boss,” he said.