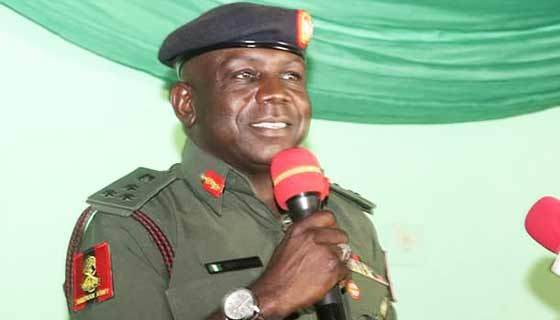 Corps members have been warned against night parties and organizing social events without informing appropriate authorities.

He directed that all social events must not hold without approvals.

He said that the NYSC were shocked and devastated after nine corps members drowned in Taraba state.

Kazaure said serving one’s fatherland was all about devotion, urging them to learn the necessary skills while in camp.

“Whenever you are going to embark on any social outings, you must seek clearance from NYSC officials, either the local government inspectors or the state coordinator; that’s my directive.”

He said that as graduates, they are meant to respect the culture of their host communities and behave like graduates.

Kazaure later reminded that the scheme is dedicated to security and welfare of corps members nationwide.