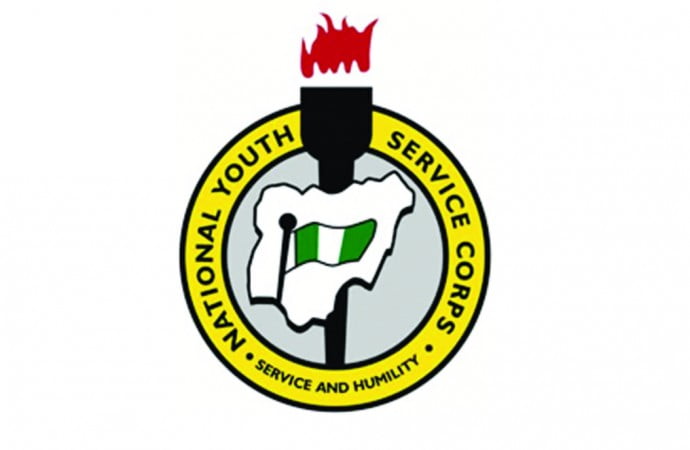 A 100 per cent increase in the monthly allowance for corps members posted to Bayelsa state has been approved by the Bayelsa State Governor, Seriake Dickson.

This was announced by the governor yesterday when he was visited by the Director General of the National Youth Service Corps (NYSC), Major General Suleiman Kazaure.

He further asked that the NYSC boss fish out those who manhandled corps members during the 2019 elections.

Special Adviser to the Governor on Media Relations, Mr Fidelis Soriwei, in a statement quoted Dickson as describing corps members as “critical national assets that need the support and protection of every right-thinking individual to enable them to carry out their assignments effectively.”

Dickson further sympathised with the NYSC family over the killing of two corps members at Swali, a suburb of Yenagoa, two weeks ago, assuring that the state government has already begun the process arresting the culprits

He also promised that the ongoing construction of the NYSC permanent orientation camp at Kaiama Kolokuma/Opokuma Local Government Area of the state would be completed before leaving office next year.

To enhance the safety and security of corps members, he said the government has already provided a special communication line to them for prompt response in the case of any emergency.

Earlier, the NYSC DG said he was in the state to inspect facilities at the NYSC Orientation camp.