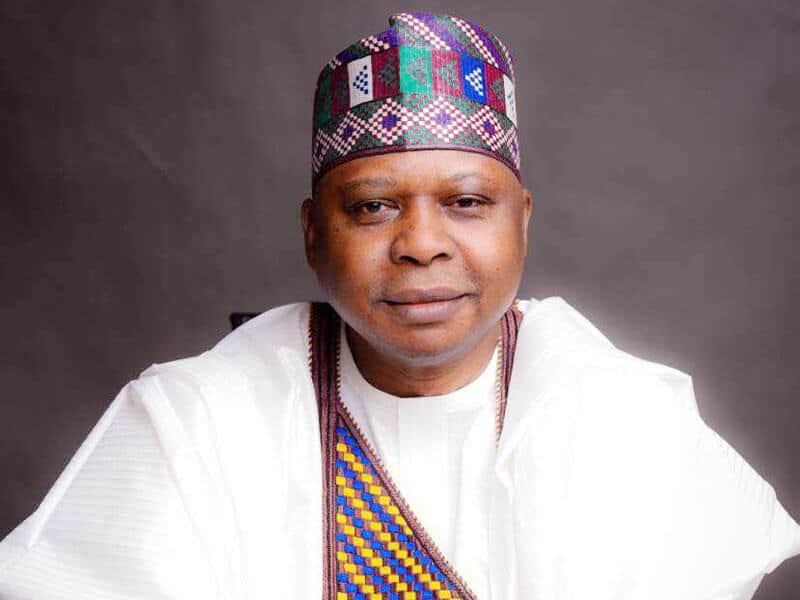 Kabiru Turaki, SAN, A Peoples Democratic Party presidential aspirant, has said the war against terror hasn’t come to an end because the current administration has failed to use the global best practice of carrot and stick.

Turaki said this while speaking at a news conference in Minna, Niger State, he explained that they were able to push Boko Haram insurgents to the fringes of the country and also conducted the 2015 elections in the front line states of Borno, Yobe and Adamawa states by adopting the time-tested practices under Former President Goodluck Jonathan administration.

He said: “Unfortunately, the APC-led government failed to continue the battle from where the PDP left off, and worse still, the government abandoned the all-inclusive recommendations left behind for it. Hence, the reversal in fortunes in spite of the claim to have ‘technically’ degraded the Boko Haram.”

According to him, there is nowhere in the history of nations that fought terror where terrorism was fought decisively and squarely based on open and direct or indirect confrontation between insurgents and the military.

He stated that terrorism is based on indoctrination of the insurgents and in the case of Boko Haram, whether misguided or not, there was a need to re-orientate the insurgents who have surrendered because when you win the battle, you have to win the war.

He said: “You need to engage such insurgents in a serious re-orientation. You need also to ensure that they learn skills to become productive members of the society, in addition to making conscious efforts to re-integrate them into the society.

‘’Unfortunately, these are not options which this government is pursuing and that is why they are failing.”