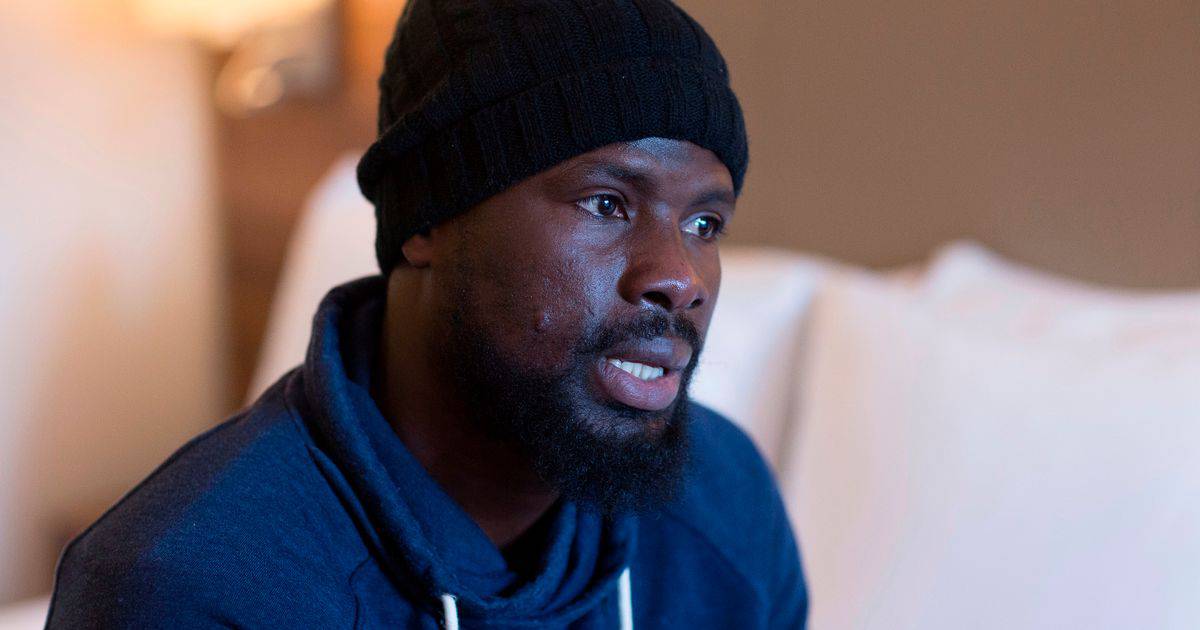 Emmanuel Eboue, who once played for Arsenal, during the weekend was reported arrested by the police for claims of arson and malicious communication.

Eboue, was reported by the Mirror, detained at the police station in North London on Saturday but later released on bail on Sunday.

The Metropolitan police who did not release the name of the man arrested in the case, stated that he would only face further enquiries in relation to malicious communication and not arson.

“Police investigating an alleged offence at a residential address in Gladbeck Way, Enfield on Saturday, 30 June, arrested a 35-year-old man on suspicion of arson and malicious communications outside the address at around 17:00 on Saturday, 7 July,” the statement said. “He was taken to a north London police station for questioning. He has since been released with no further action in respect of the arson allegation.

“He has been bailed for further enquiries in relation to the other allegations. Enquiries continue.”

Eboue told the Mirror in January that he has been struggling with financial and personal problems recently.