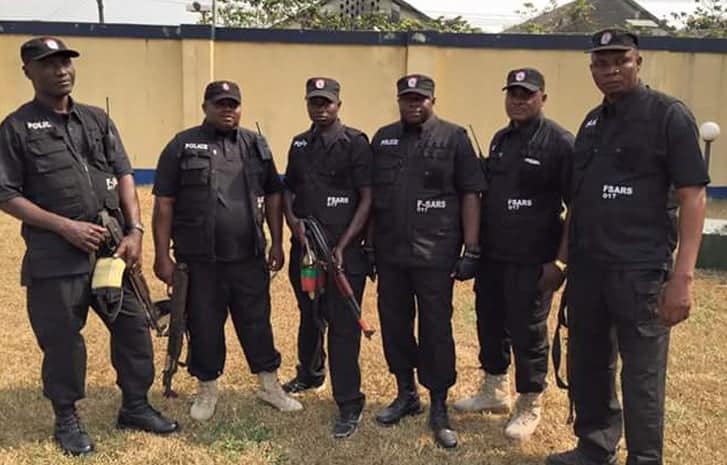 Great mourning and weeping is going on in Anambra State as 15 persons yesterday were  killed by Cult members in random attacks at different locations in Awka, Awka South Local Government Area of the state.

The Independent reports that the incidents occurred on Sunday during the Imo Awka annual cultural celebration.

About 7.30 pm on Saturday night, a young man was shot at Nkwelle Awka in front of his residence, while four were killed on Sunday morning and two shot at Amikwo allegedly.

On the Imo Awka festival, two cult members were fighting in front of Isiagu Junction, Amikwo, Awka, by 4.30 pm before police and other security agents, including an anti-cult team, but they were not arrested.

However, on Sunday, Federal Special Anti-Robbery Squad (SARS) took over Amikwo and other villages searching for members of the cult groups.

Naija News learnt  that there were cult wars before, during and after the 100-year-old Imo Awka festival.

The fighting cult groups   were said to be ‘Aiyee’ and ‘Bagger’, but this escalated to  other unknown groups and by weekend 10 boys had been reportedly killed in Awka.

Efforts to speak with SP Mohammed Haruna, the Police Public Relations Officer (PPRO), Anambra State command, was unsuccessful at the time of filing this report.

But a police source in the office of the Commissioner of Police (CP) said unofficially that the CP was worried over the development and had dispatched an team to investigate the root cause of the rampant killings and all those involved.

Despite the peace talk between CP Umar Garba and the Aiyee Fraternity as well as Vickings Fraternity on December 31, 2017 at Trig Point Hotel, members of other cult groups have continued to unleash violence on residents.

The traditional institution in Awka and the town unions leadership have been in crisis over the rightful occupant of the throne and town union,

However, efforts to get Amobi Nwokafor, the president-general, Awka Development Union Nigeria (ADUN), or Obi Gibson Nwosu, the traditional ruler of Awka, to comment proved abortive.