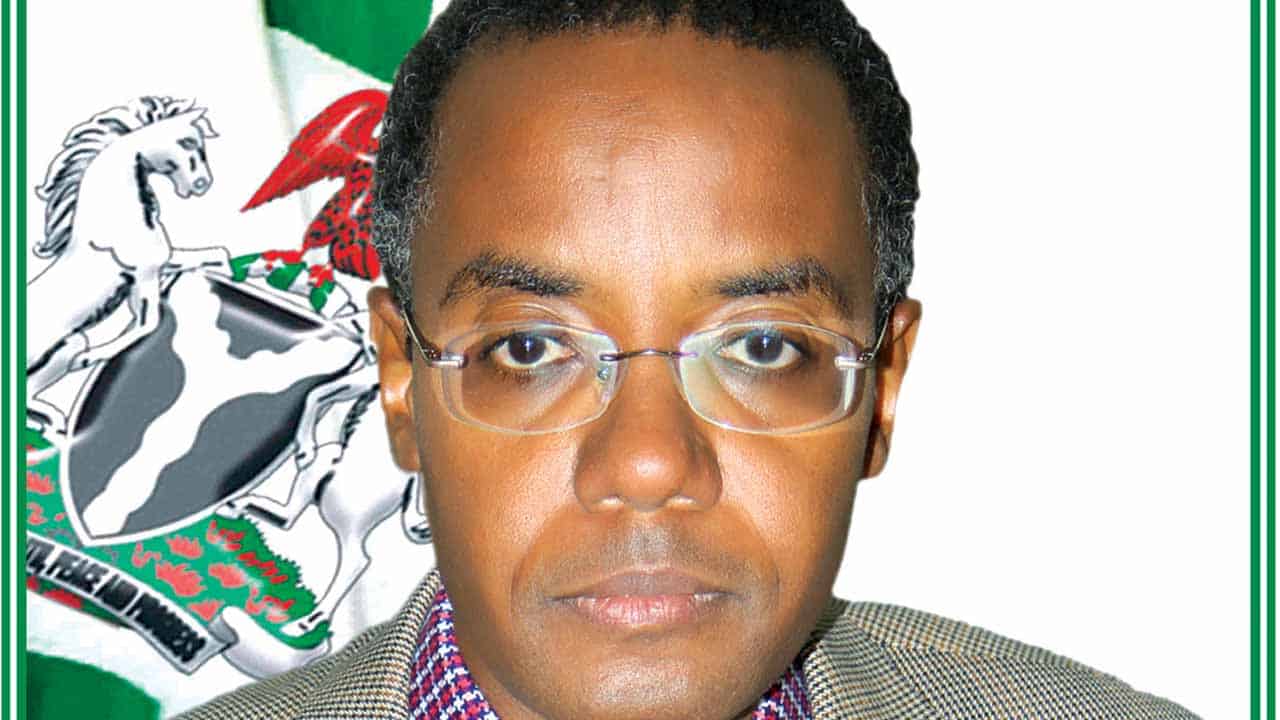 Director-General of the National Agency for the Control of AIDS, Dr. Sani Aliyu

A Survey carried out has revealed truck drivers to be among the highest carriers of the Human Immunodeficiency Virus, (HIV), the National Agency for the Control of AIDS (NACA) made this known through Dr. Sani Aliyu, the Director-General of the NACA, while having a discussion with Punch correspondent.

The Director General of NACA revealed that a survey carried out has it that truck drivers engage in sexual activity without protection and later on, infect their spouses after getting back home.

Transport and allied workers have been reported to be defenseless to HIV but are not the highest risked populates in the country but serve as the channel between female sex workers and the general population.

Dr. Sani Aliyu revealed that the survey was carried out in a project tagged “Strategic Travellers’ Outreach Programme.

He said, “The survey showed that a third of the transport workers had never used a condom and 70 per cent of them had between two and five partners in the last one year. So there is significant high risk sexual activity.

“As a result of the survey, we decided to meet with partners. There was a need to invest more resources in fighting HIV in hotspots related to the transport sector.”

Further revelation has it that ECOWAS countries which allows free movement of goods and services enhances the spread of the virus among its populates.

He revealed the spread of the disease prompted the Federal Government and some ECOWAS nations to set up the Abidjan-Lagos Corridor Organisation which comprises Côte d’Ivoire, Ghana, Benin, Togo and Nigeria

Some units are said to be created by NACA at major transport hubs in Sagamu, Ogun State; and Obollo-Afor in Enugu State and also revealed that transport hubs at Wudil in Kano State and Obajana in Kogi State would not be left out of the programme.

The NACA DG added that there would be a national survey on HIV to ascertain the number of persons affected by the disease.

He said, “It will hold sometime in June across the country. We have divided the country into six geo-political zones and we will be taking one state per zone each month. We hope to finish between December and January, but certainly before the elections start.

“The survey will give us a true picture of the prevalence of HIV. It will also provide us with information about hotspots so that we can redirect resources, particularly the resources of partners, because as you probably know. There has always been a debate about the true prevalence of HIV in Nigeria.”

Dr. Erasmus Morah, the Country Director of the United Nations Programme on HIV/AIDS, while speaking said that security agents are to be vigilant while dealing with sex workers.

He said since it had been established that sex workers were among the key drivers of the HIV epidemic, there was a need to collaborate with them and not hound them.

Related Topics:Dr. Sani AliyuNACANational Agency for the Control of AIDS