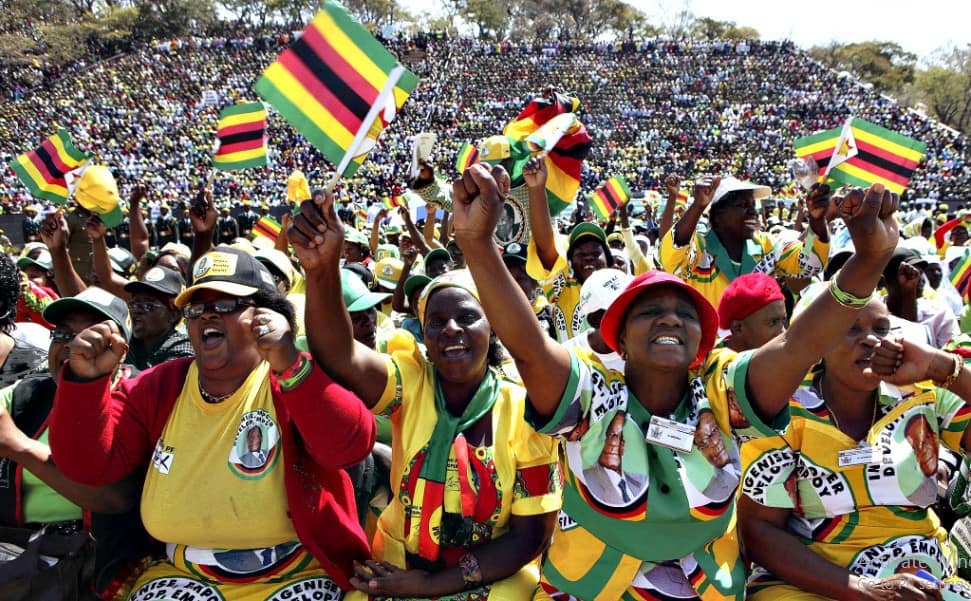 Zimbabwe President, Emmerson Mnangagwa on Wednesday has vowed to hold a credible, free and fair election and turn around the southern African country’s moribund economy as the Southern African country celebrate its first independence day since the disposal of the Former Leader Robert Mugabe.

While presiding over the independent celebration in at the national sports stadium in Harare, Mnangagwa said: “My government has put in place measures for the holding of transparent, free, fair and credible elections.”

Mugabe ruled Zimbabwe from independence in 1980 until last November when he was forced to resign under pressure from his party, the military and the street.

The celebrations came as the government fired thousands of nurses who kicked off a strike demanding higher pay on Monday amid growing labour unrest.

Zimbabwe Leader who acknowledged that the economic crisis is causing hardship said: “My administration’s focus is on the pursuit of investment-led economic recovery, job creation (and) poverty reduction.”

Mnangagwa who is a loyal member of the ruling ZANU-PF, is expected to to retain power along with the party in the elections expected in July or August.

Democratic Change party, the opposition party for the first time in a long time attended the independence day celebrations, ending a boycott they had observed over Mugabe’s authoritarian rule.

According to Punch, the army briefly took power in November before Mugabe, now 94, resigned when once-loyal ZANU-PF lawmakers started impeachment proceedings against him.