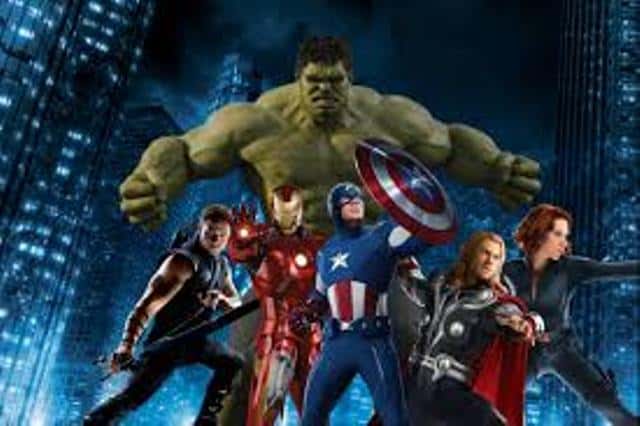 After his latest work on “Avengers: Infinity War“ Chris Hemsworth, has announced in a recent tweet that he has recruited someone who makes the Flash “look like he’s skateboarding in the sand.”

Hemsworth ran into eight-time gold medalist, and probably fastest man alive, Usain Bolt and made the opportunity a lot of fun for fans by turning it into a quick promo for Infinity War.

Hemsworth played his role as Thor in Infinity War.