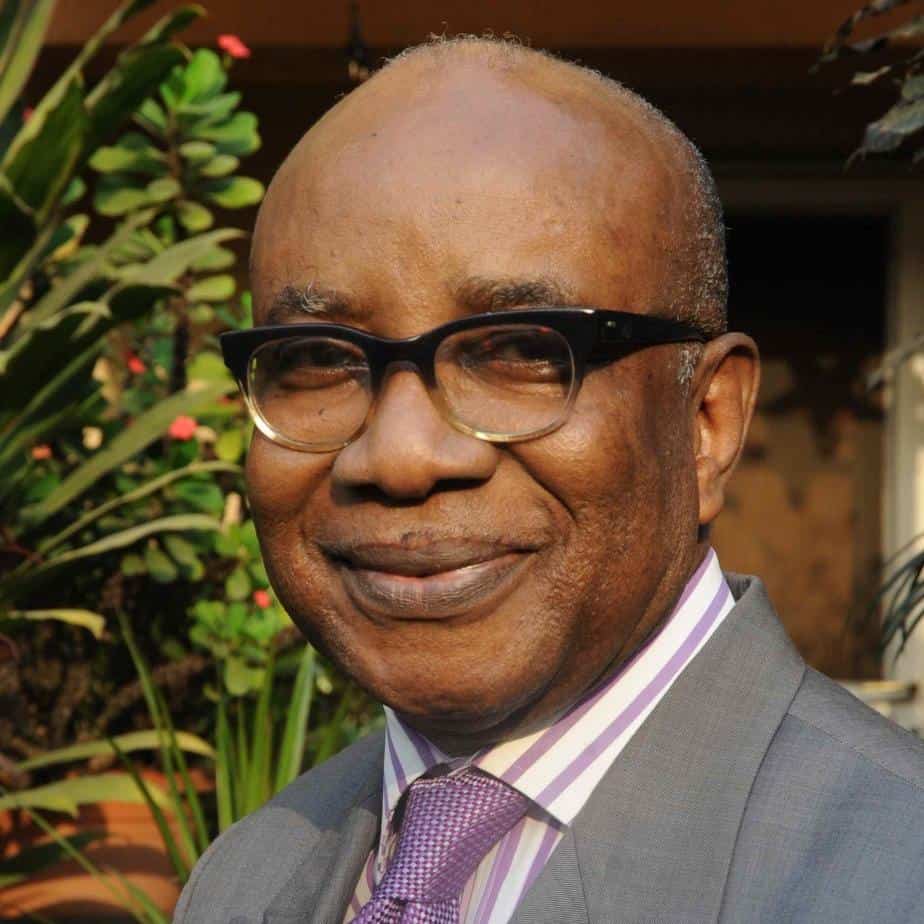 How I was Brutalized By President Buhari’s Security – Smart Cole

Sunmi Smart Cole, ace photographer, on Thursday narrated how he was rough handled during the seminar to mark Senator Bola Tinubu’s birthday in Lagos by President Muhammadu Buhari’s security detail.

Smart-Cole, 76, who is currently recovering from the injuries sustained during the beating in a hospital in Ikoyi, threatened to sue the Department of State Service (DSS).

Smart Cole who is the former head of photography in the presidency said he was revived by the former Governor, of Ogun State, Chief Segun Osoba, the Governor of Sokoto State, Aminu Tambuwal, and the Governor of Imo State, Rochas Okorocha.

He said he was invited to the seminar to take photographs, and that things were going on well until the president arrived and the place became rowdy.

“I was invited by the vice-president’s office. The vice-president told one of his assistants, Mrs. Uwais, the wife of a former Chief Justice of Nigeria, to invite me to cover the event”, he told Thisday.

“When Buhari entered with about 50 security personnel, things changed. If you stood near them, they would give you elbow. At a time, I just told one of them, ‘I am an old man; I am actually 76 years old’.

“He said he didn’t care and directed another security official to make sure ‘this old man does not come near the president’. I had to take photographs from a distance.

“The security operatives around the president continued to push me until I became exhausted and I slumped because my legs became weak.

“I slumped right in front of Segun Osoba, Niyi Adebayo, the former Governor of Ekiti State; Governor Tambuwal, and Governor Okorocha, who sat together, including the Governor of Edo State, Godwin Obaseki. They all saw me. I am the oldest working journalist in Nigeria.

“I slumped but I did not pass out. Prof. Pat Utomi and the Publisher of Ovation Magazine were detailed by Osoba to keep me seated, saying I get too excited when I carry camera. He seized my camera.”

Smart-Cole, however, disclosed that the doctors were not yet satisfied with his recovery and would spend more days in recovery.