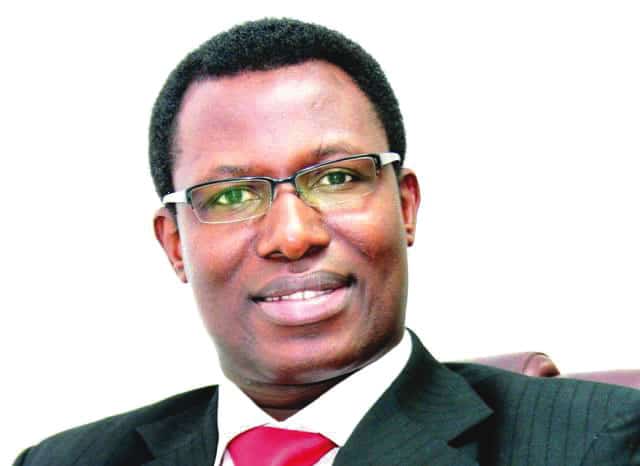 The Association of Licenced Telecommunication Operators of Nigeria (ALTON)  is seeking a judicial interpretation of the oversight function of the National Assembly (NASS) as it affects telecommunications companies. Naija News Understands

Mr Gbenga Adebayo, ALTON Chairman, made this known at a press briefing in Lagos. Adebayo said that ALTON filed a suit before the Federal High Court, Abuja in February in that regard. The chairman noted that the Nigeria Communications Commission (NCC) was regulating telecommunications while the Ministry of Communications was overseeing telecom industry.

“We are private companies and not government establishments; funds that we administer in our various organisations are not appropriated by the Federal Government

“It is somehow to receive an invitation from parliament asking you to come and explain internal things or asking for your payroll, how much you pay your staff and why you pay them the way you pay them,” Adebayo said.

He said that ALTON would want the court to define the extent of NASS’s oversight function as it related to private companies particularly telecommunications companies already subject to regulation by NCC and the ministry.

The chairman said that ALTON would also wish to know the specific nature of information which NASS should ask from private companies.

“For instance, the issue of tax is between the companies and the Federal Internal Revenue Service, while how much we pay our staff is a contract between us and our employees.

“The nearest agency which can ask this is probably the Nigeria Labour Congress (NLC) for reasons of compliance with minimum wage policy.

“NASS is asking that the Chief Executive Officers (CEO) must appear before it.’’

Adebayo said that the association had no problem with NASS performing its oversight function through its committee on communications.
“But when different committees such as those on health and environmental are asking for the same data for different reasons and insisting on the appearance of CEOs, it is not ideal,’’ he said.

He said that ALTON honoured many of NASS’s invitations by sending the most senior persons knowledgeable on the reason for the summons.

He claimed that NASS would send the officers back, insisting on the CEOs’ appearance. According to him, the frequent summons affects the work schedules of the CEOs.He added that the association was asking for a court order restraining NASS from serving any other summons to telecommunications companies until the determination of the substantive matter.