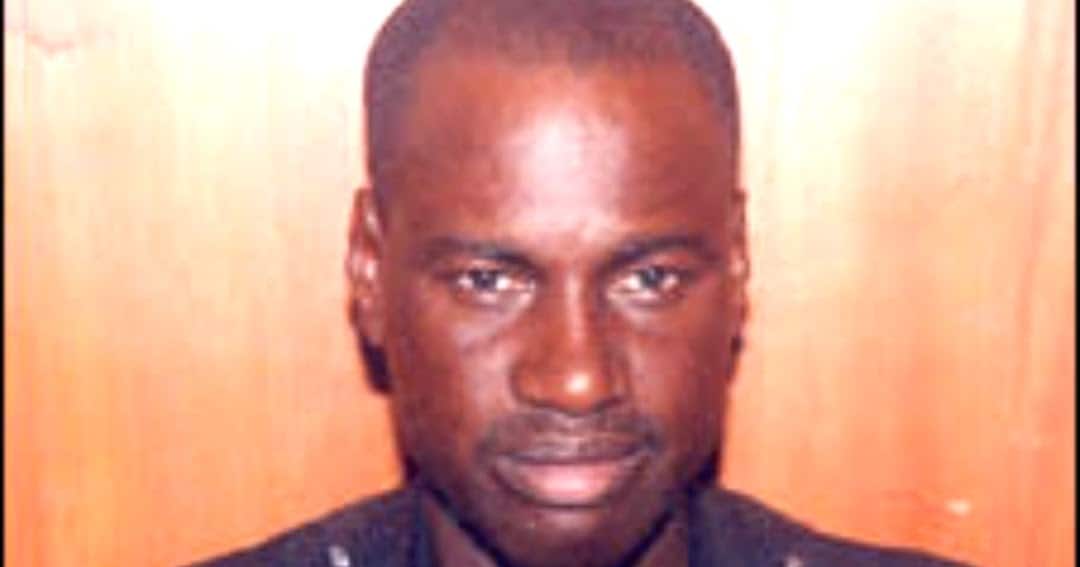 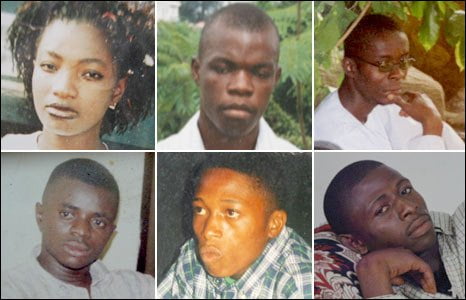 The families of six victims of extra-judicial killings by police officers that occurred  in 2005 have expressed disappointment over the reinstatement and ‘speedy’ promotion of one of the alleged arrowheads, a deputy commissioner of police (DCP), Ibrahim Danjuma  charged with the murders.

“I am highly disappointed with the way the federal government and the judiciary system of Nigeria has treated the Apo six case,” Elvis Ozor, brother to one of the deceased said.

He described Mr Danjuma’s reinstatement and ‘speedy’ promotion by the police as a classic case of injustice and abuse of law.

“After all the facts that was gotten from the panel of inquiry indicting this same man, at the end of the day, justice was not delivered and as if that is not enough this man was reinstated and even promoted to the rank of AIG.

“He was paid all his salaries up to date while we the family of the deceased is yet to be paid compensations from the government directly.

“We are disappointed. This shows that there is nothing like one Nigeria, it’s a camouflage statement. We are being neglected,” he said.

He, however, expressed resolve to keep “pushing and crying foul to this injustice done to me and my family. It is unacceptable.”

He also blamed the defence council for delaying an appeal on the case.
“How can six people commit a crime and they only sentenced two, leaving the main pillar of the case, Ibrahim Danjuma?” Monica Arebu, the mother of the only female victim queried.

“Now I hear he has been reinstated and promoted. This is unfair,” she added.

Mrs Arebu said all efforts geared towards appealing the judgement has been “slowed down by legal processes”.

The then DCP, Ibrahim Danjuma, and four other officers had earlier been  tried for the killing of the five automobile spare-parts dealers and a woman between the night of June 7 and 8, 2005. The victims had spent time at a club on Gimbiya Street, Area 11, and were returning to their home in Apo neighbourhood when they encountered some police officers who opened fire on them after an altercation.

The police had initially said that the victims, whose ages were between 21-25 and included a woman, were armed robbers. But a panel set up by President Olusegun Obasanjo to look into the matter dsimissed most of the accounts by the police and recommended Mr Danjuma and his men for trial.

The five officers and eight other witnesses testified before the panel that Mr Ibrahim, the most senior of the accused officers, allegedly ordered the killings.After Twelve years later, two of the officers were convicted and sentenced to death, but the FCT High Court presiding judge, Ishaq Bello, said there was no evidence to convict Mr Danjuma and two others.