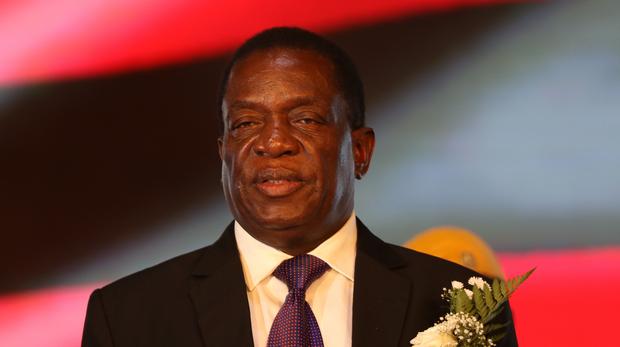 The polls will be the first major test of the new leader, who took power in November after a de facto military coup forced the 94-year-old Mugabe to resign.

They will also be the first without Mugabe's name on the ballot since independence from Britain in 1980.

"As a nation, party and government, we are looking forward to very peaceful, transparent and harmonised elections in July this year," Mnangagwa told reporters after a meeting with South Africa's President Cyril Ramaphosa on Saturday night.

Mnangagwa, 75, said the elections would be free of the violence that gripped previous polls and which was one of the reasons for strained relations between Zimbabwe and the West.

"I have already invited all political parties in Zimbabwe to a roundtable where we all commit ourselves to non-violence," he added.