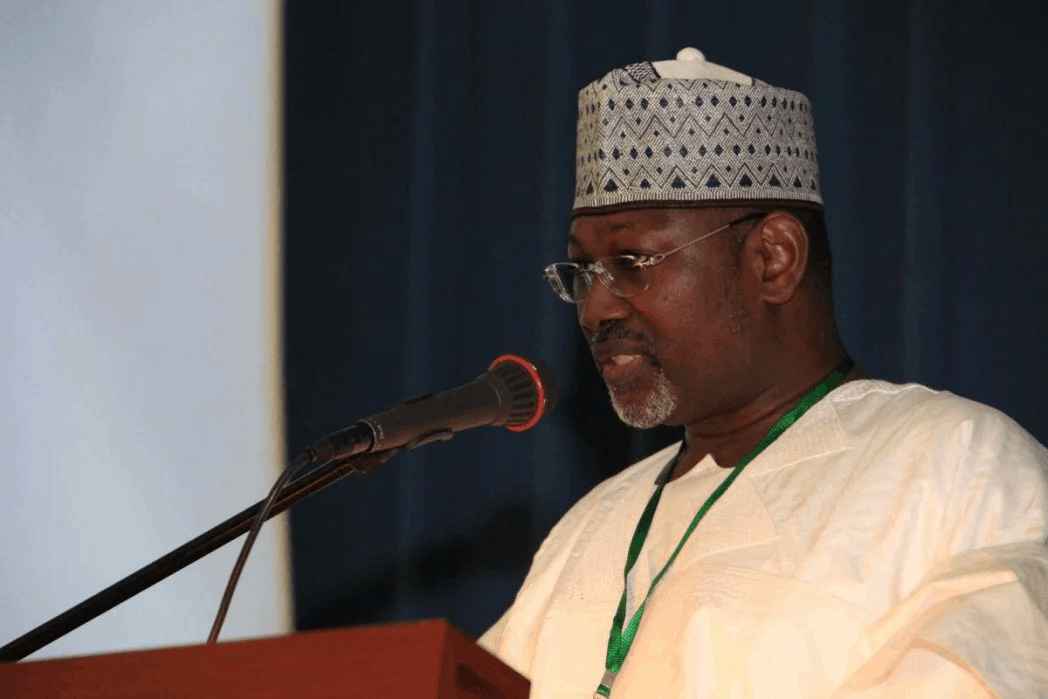 A former Chairman of the Independent National Electoral Commission (INEC), Prof. Attahiru Jega, has said that Nigerian Leaders are to blame for the misplacement and disregard for national core values of the country by Nigerians.

Prof. Attahiru Jega made this known at a summit themed  “Upholding the Core Nigerian Values”, organised by the Citizenship and Leadership Training Centre of the Ministry of Youth and Sports, on Thursday in Abuja.

He stated that the core values of the country, which are outlined in the constitution have been ignored and neglected by the citizens. He said that Nigerian are taking a cue from their leaders’ actions, inactions and behaviours.

Jega added that national core values, since incorporation into the 1979 Constitution, were not taken seriously by the operators of the constitution for compliance.

According to him, the neglect of core values of the constitution in the making and implementation of policies has affect the stability, harmony and unity of the country.

The former INEC chief said: “This contradiction is at the root of most of the causes of instability, conflicts and violence in contemporary Nigeria.

“Nigerian citizens, who are residents in states other than their states of origin, invariably find themselves marginalised, excluded and disempowered and literally stripped of the rights conferred on them by citizenship.”

He also deplored the deficiency of traditional and religious leaders in compliance with wider societal values.

“Even, those who, socio-culturally, are perceived as having moral authority, such as religious community and the traditional leaders are remarkably deficient in their compliance with the wider societal core value systems, not to mention the constitutionally identified core national values,” he said.

The former INEC chairman, therefore, urged the Federal Government to invest heavily in the inculcation and sustenance of national core values, with focus on nurturing and empowering the drivers of change, especially youths.

“Government agencies saddled with the task of reviving the core values need to be strengthened and empowered to be active and effective in the discharge of this important responsibilities,” he added.

News Agency of Nigeria reports that the Minister of Sports, Solomon Dalong, called on Nigerian leaders to lead by example in upholding the national values.

Dalong also urged the state governments to invest heavily on provision of quality education, which according to him, remains the best way of reviving the eroding national core value