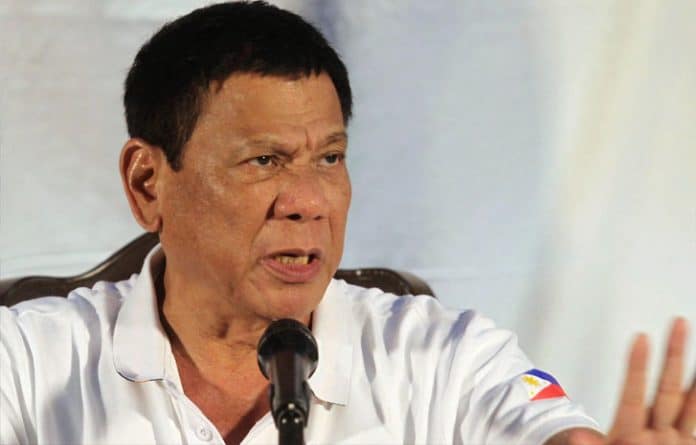 President Rodrigo Duterte of Philiphines has announced the withdrawal of the country’s ratification of the treaty that established the International Criminal Court (ICC) today.

“I therefore declare and forthwith give notice, as president of the Republic of the Philippines, that the Philippines is withdrawing its ratification of the Rome Statute effective immediately,” he said in a statement.

Duterte alleged that the ICC was “being utilised as a political tool against the Philippines” after its prosecutor “prematurely” announced a preliminary examination of allegations against him relating to killings amid his campaign against illegal drugs.

In February, the ICC said it had started a preliminary examination to establish whether it had jurisdiction, and if crimes against humanity had been committed.

The complaint, which says Duterte is complicit in the illegal deaths of thousands of Filipinos during his war on drugs, was “a waste of the court’s time and resources” and the examination would be the end of the process, presidential spokesman Harry Roque said.

About 4,000 mostly urban poor Filipinos have been killed by police in the past 19 months in a brutal crackdown that has alarmed the international community.