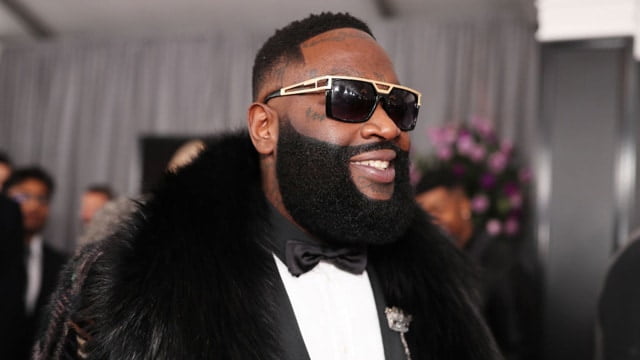 On Friday, it was reported that rapper and music boss Rick Ross was rushed to the hospital as a result of heart attack of complications from pneumonia.

Ross had supposedly been found unresponsive in his home and was placed on an extracorporeal membrane oxygenation machine (which is used to aid in heart and lung functions), though his friend Fat Trel denied that Ross was on “life support” and a family member claimed he hadn’t been hospitalized at all.

The American rapper, Rick Ross, is now back to his home after been hospitalized for four days. According to TMZ, the rapper was back at home early Monday morning and will now be receiving treatment from there.

Ross was hospitalized after a heart-related incident sent him to the hospital from his home in Florida. Ross had reportedly been moved one from hospital to another and was in the ICU for a while.

Rick Ross had to delay his daughter’s 16th birthday bash following his hospitalization last week for a suspected heart attack.

Sources close to the hip hop star say that the $100k party for his daughter Toie was meant to be held on March 17 at Casa Casuarina, formerly the Versace Mansion.