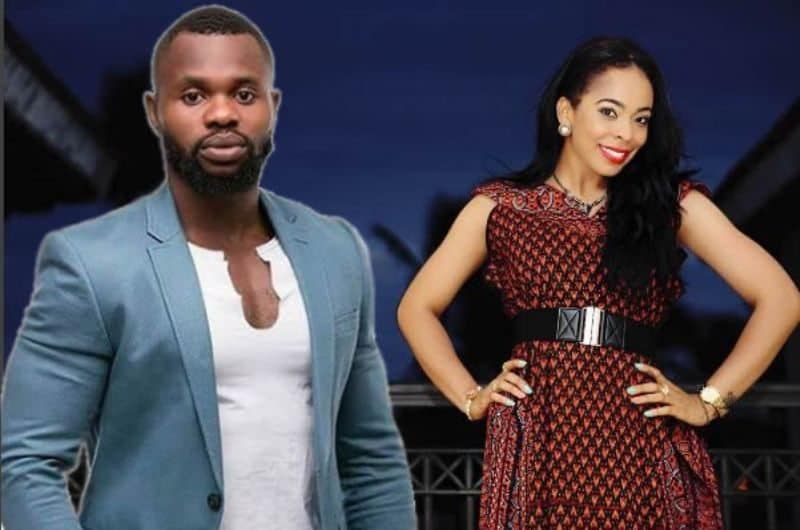 Tboss reveals she does not blame Kemen for his actions in BBN. (Photo credit: File Photo)

Tboss the former Big Brother housemate, while speaking on the incident between her and Kemen, she revealed that Kemen who is also a former house mate can not be blamed for the incident which got him evicted from the Big Brother House last season.

Kemen was evicted after the organisers of the reality show found him guilty of improper sexual misconduct without consent on TBoss which was viewed on the live show and got alot of people talking.

Speaking exclusively to NET during the opening show live screening of this year’s Big Brother Naija Season 3, TBoss when asked about the incident said she didn’t blame Kemen for what he did and perhaps maybe he just found her irresistible. She said,“I don’t blame Kemen for last year’s incident, I mean look at me”.

She also said that Kemen was a good guy in the house and she had forgiven him and moved on from the incident.Tboss and Bassey were hosts for the night at the opening show live screening that held in Lagos yesterday.