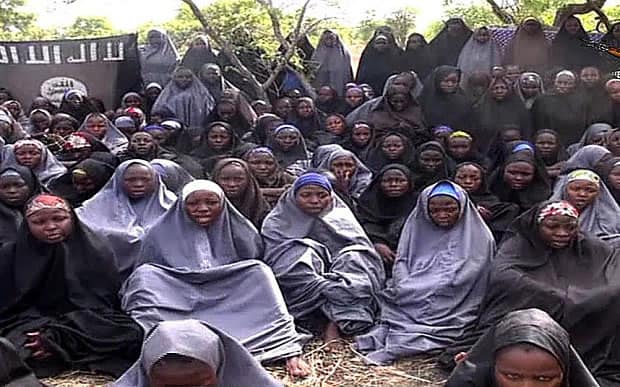 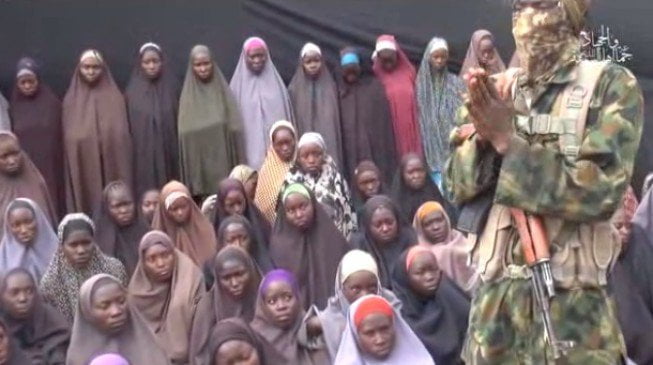 The Nigerian Army has rescued one of the Chibok school girls, identified as Salomi Pogu, abducted by the Boko Haram terrorists in April 2014.

The Deputy Director, Army Public Relations, and Spokesperson, Theatre Command, Colonel Onyema Nwachukwu, in a statement said Pogu is on the list of the abducted Chibok schoolgirls.

Pogu, according to him, was rescued in company of another girl, Jamila Adams, 14, and both of them are now in their custody.