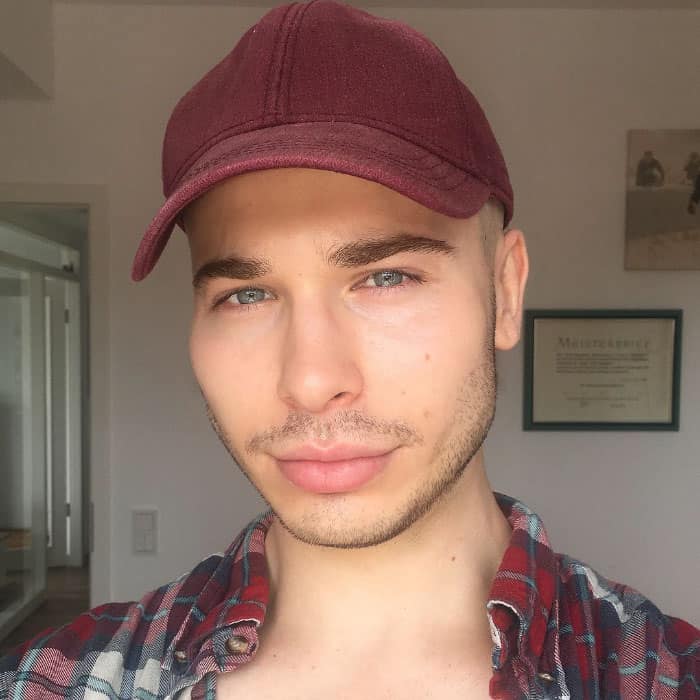 Most of us probably wake up in the morning and wish we looked like celebrities every now and then, but for British drag queen and makeup artist Elliot Joseph Rentz, AKA Alexis Stone, that dream becomes a reality whenever he pleases.

The Manchester-based, Brighton-born entertainer has the incredible ability to turn himself into any star one could think of, and he does it so well that it almost looks Photoshopped.

It all started back in June, when the already insta-famous Stone used strategic contouring and a whole lot of highlighting to appear as fellow ‘MUA’ NikkieTutorials, a stunt that racked up more than 32 thousand likes and confused pretty much the entire Internet. Since then, he’s successfully portrayed everyone from Michael Jackson to Queen Elizabeth, and shows no signs of slowing his roll. 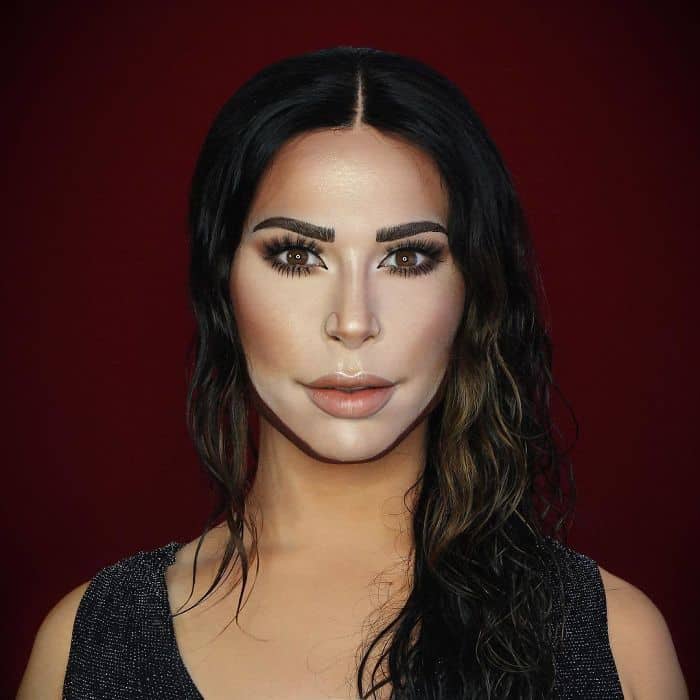 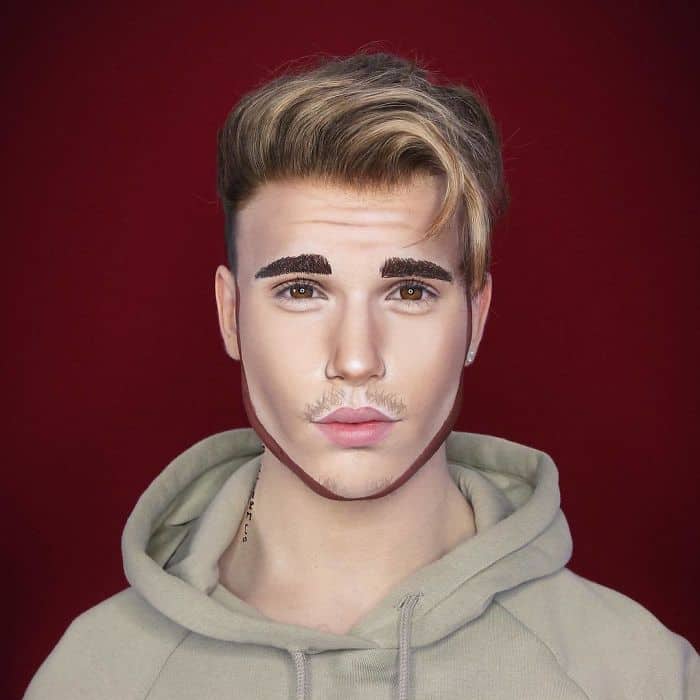 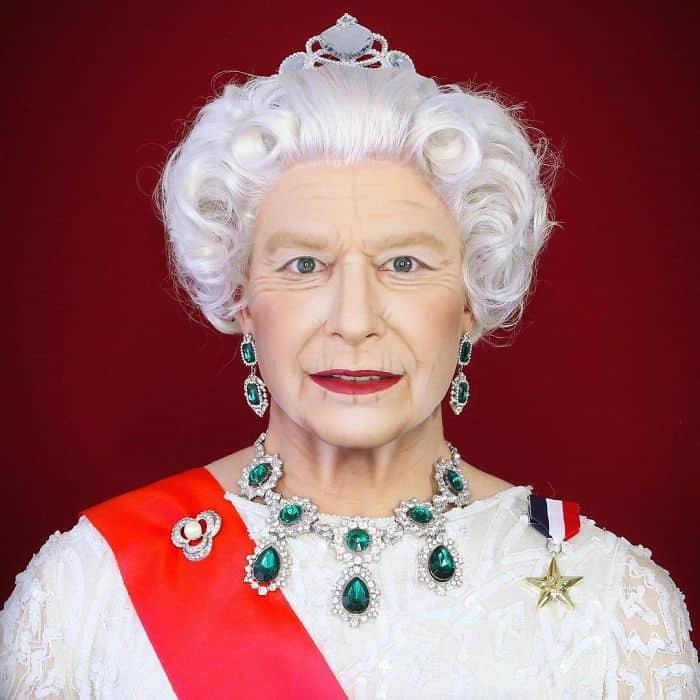 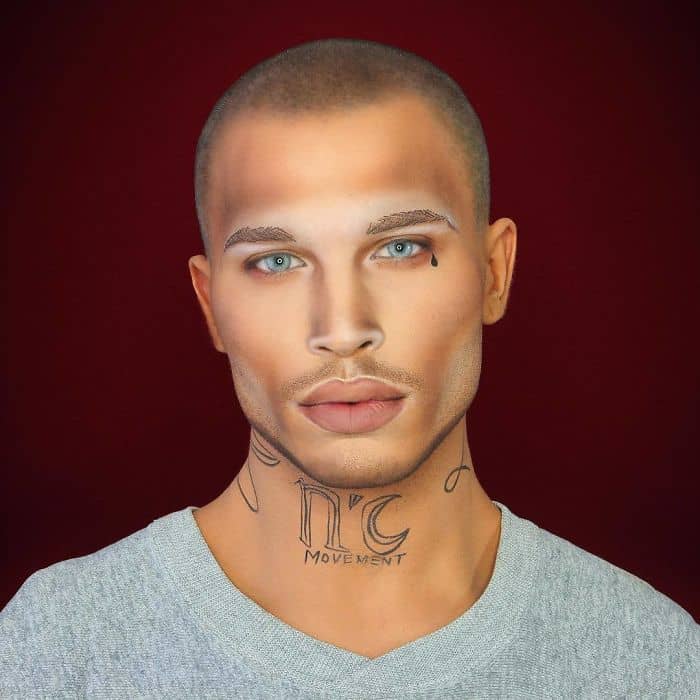 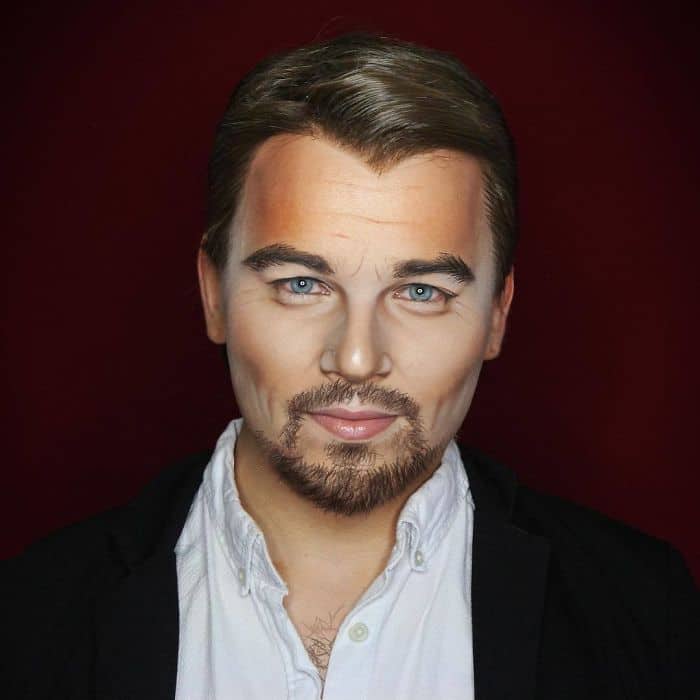 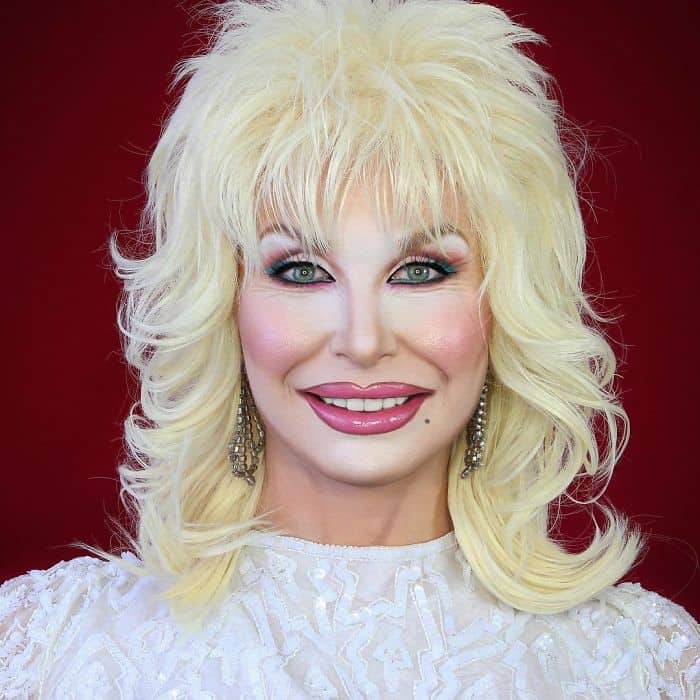 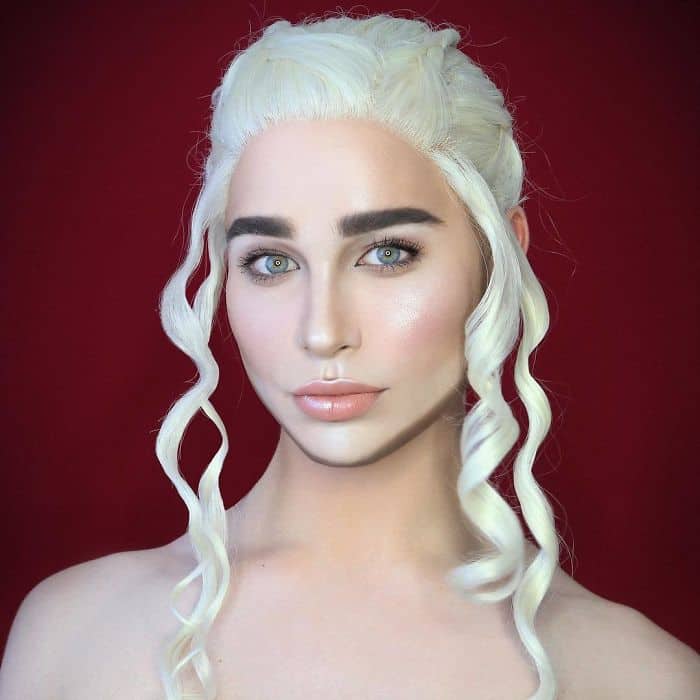 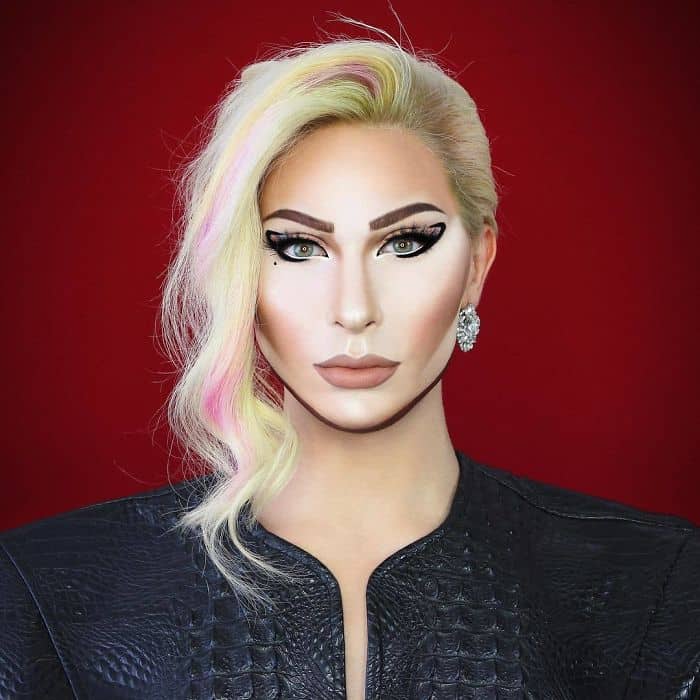 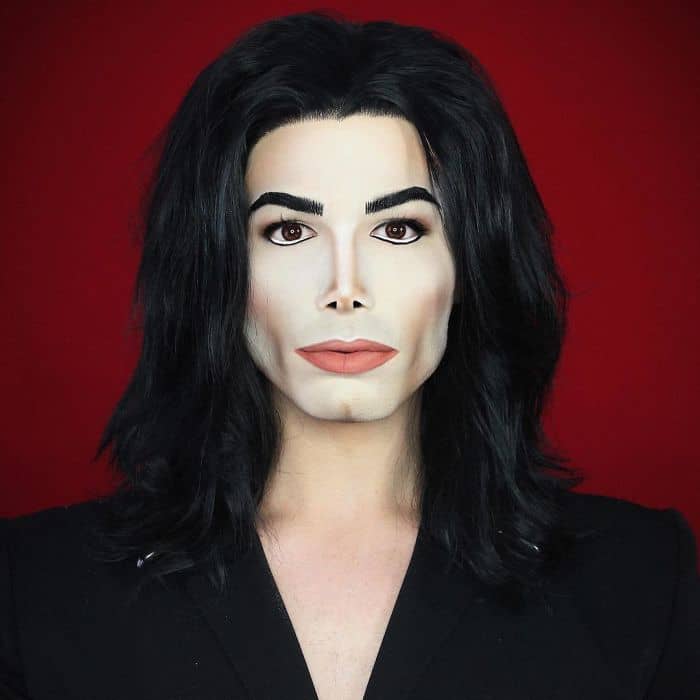 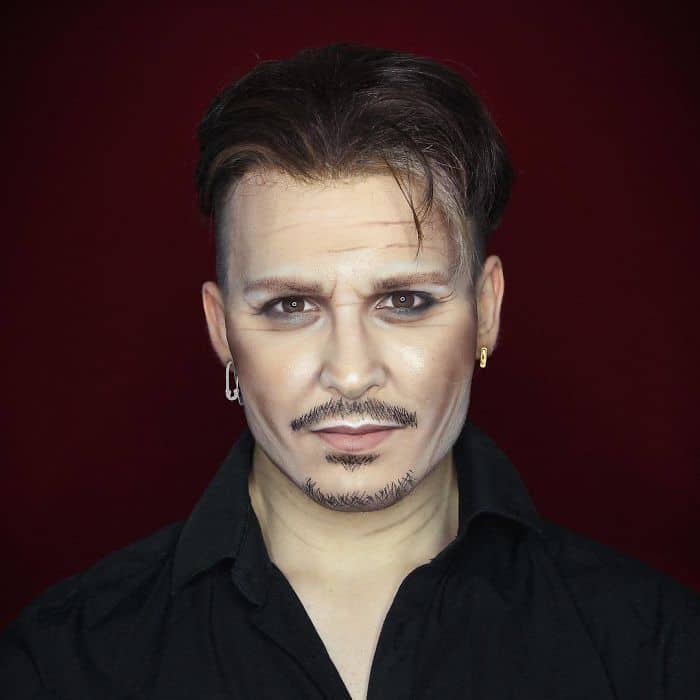