BBNaija S7: 'My Mum Told Me To Use Condom The Day I Wanted To Lose My Virginity' - Doyin

Update: Why Kizz Daniel Refused To Perform In Tanzania - Promoter 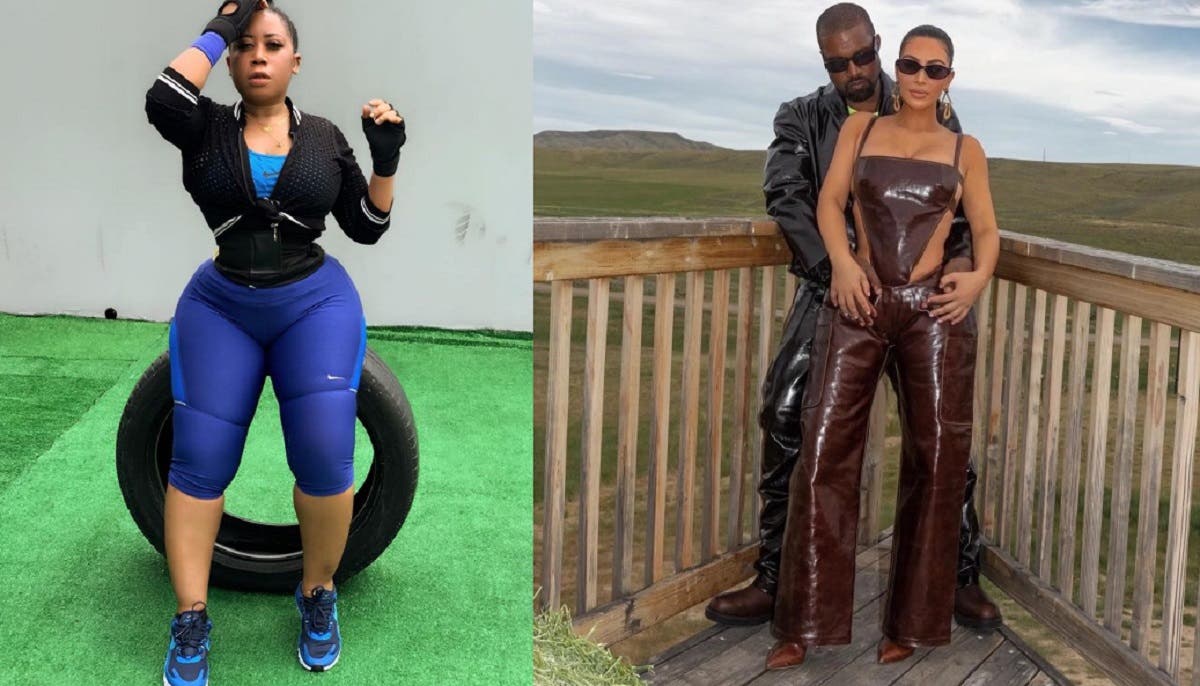 Naija News recalls that Kanye West, a Grammy award-winning musician, Kanye West, had taken to the micro-blogging site, Twitter in series of tweets on Wednesday about his plan to divorce Kim due to her relationship with Meek Mill.

The American rapper had accused his wife of trying to get him “locked up” for his rants on Twitter but reacting, Kim had in her reaction on an Instagram story, noted that West is having a bipolar episode.

She wrote, “As many of you know, Kanye has bipolar disorder. Anyone who has this or has a loved one in their life who does know how complicated and painful it is to understand.”

“I’ve never spoken publicly about how this has affected us at home because I am very protective of our children and Kanye’s right to privacy. But today, I feel like I should comment on it because of the stigma and misconceptions about mental health.”

“Those that understand mental illness or even compulsive behaviour know that the family is powerless unless the member is a minor. People who are unaware or far removed from this experience can be judgemental and not understand that the individual themselves have to engage in the process of getting help no matter how hard family and friends try.”

“I understand Kanye is subject to criticism because he is a public figure and his actions at times can cause strong opinions and emotions.”

“He is a brilliant but complicated person who on top of the pressure being an artist and a black man, who experienced the painful loss of his mother and has to deal with the pressure and isolation that is heightened by his bi-polar disorder. Those who are close to Kanye know his heart and understand his words some times do not align with his intentions,” she had said.

Reacting to the possibility of the couple ending their marriage, the Nollywood actress said: “If Kimye, one of my fav couples, break up…. God NO! .. Ama just be a baby mama, if all that i have been seeing is just *Looking good*… Ayam done, and please spare me other examples, their mistakes and excesses are just hidden.”

Meanwhile all you people tagging me… ….. …. God will judge you oooh..