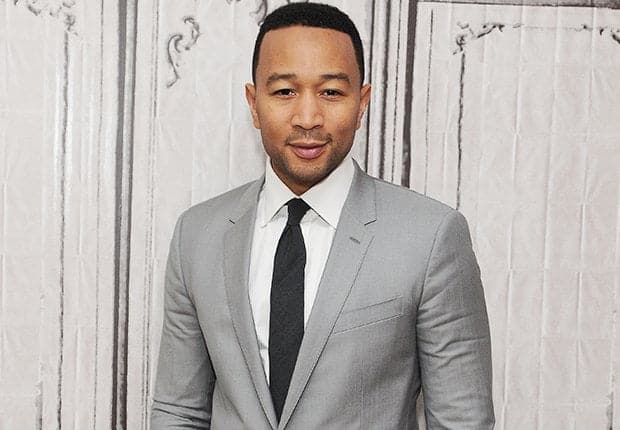 Legend in his reaction towards the series showed displeasure about the things the legendary pop singer allegedly did.

The series, “Leaving Neverland” is a story about Wade Robson and James Safechuck, who alleged that they were abused by Michael Jackson as children.

The two-part documentary debuted at the Sundance Film Festival, stirring heated reactions, including multiple statements from Jackson Estate in which it denounced its contents, describing the alleged victims as “perjurers” and the documentary as “sensationalist.”

Legend stated that he has no reason to believe those that allegedly claim that they were abused by the late pop singer, he further stated that things that happened in the first part of the series disgusted him.

#PressPlay: #JohnLegend weighs in on #LeavingNeverland Via @power_106