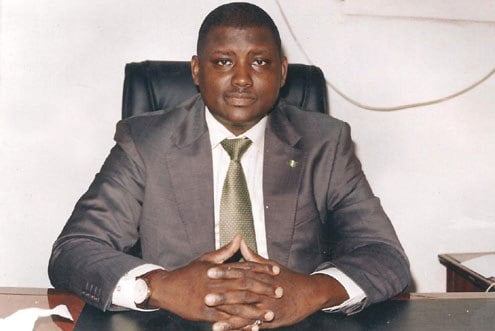 The Inspector-General of Police, Mr. Ibrahim Idris, has been added to the list of those invited for questioning  in connection with the investigation into the reinstatement back to service, of the former Chairman, Presidential Task Force on Pension Reforms, Mr. Abdulrasheed Maina.

The House of Representatives also the Minister of Finance, Mrs. Kemi Adeosun, has been included in the list of persons.

A document inviting the government officials to a public hearing on the matter indicated that it would open on Thursday.

Ad hoc committee chaired by a member of the All Progressives Congress from Kano State, Mr. Aliyu Madaki, is in charge of the probe.

The committee had already invited the following persons for questioning: Attorney General of the Federation and Minister of Justice, Mr. Abubakar Malami; the Head of Civil Service of the Federation, Mrs. Winifred Oyo-Ita; Minister of Interior, Lt. Gen. Abdulrahman Dambazau (retd.); the Acting Chairman of the Economic and Financial Crimes Commission, Mr. Ibrahim Magu; and the Chairman of the Independent Corrupt Practices and other related offences Commission, Prof. Bolaji Owasanoye.

Embattled Maina, the chief individual in the controversy, has also been invited by the committee.

The hearing is expected to be covered live by the Nigerian Television Authority on Thursday and Friday.=