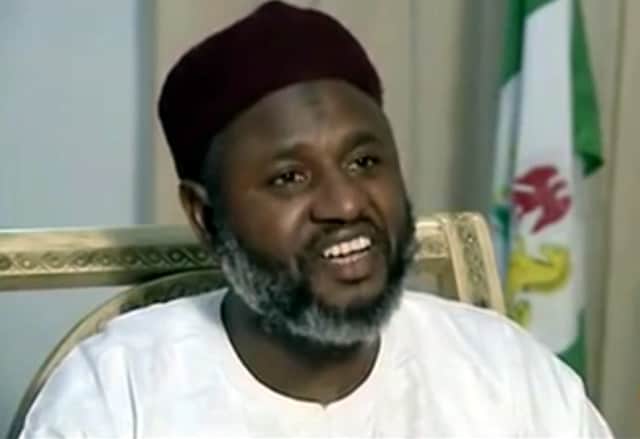 Senator Yerima announces his ambition to become the president.

A former Governor of Zamfara State, Senator Ahmed Sani Yerima has declared that he would contest the 2019 Presidential election if President Muhammadu Buhari fails to seek re-election, saying he would be happy if Nigerians endorsed him.

Yerima disclosed this to newsmen on Sunday in Abuja that the declaration was not against his support and commitment to President Buhari if he decides to contest in the 2019 election.

Yerima representing Zamfara West in the ruling All Progressives Congress (APC) said he would not contest against the president.

Read also: If you picked Buhari over Jonathan in 2015, you did no wrong