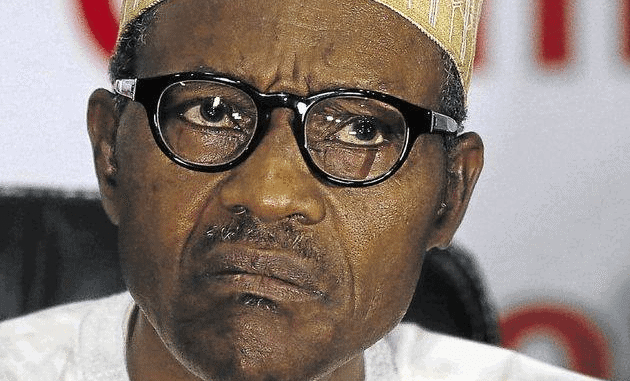 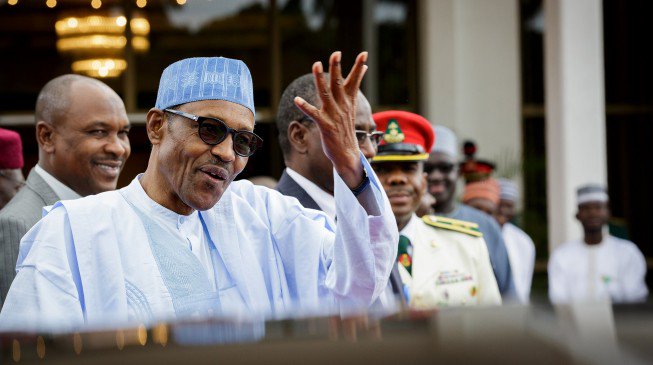 The Center for Anti-Corruption and Open Leadership, CACOL, has advised President Muhammadu Buhari to resign as Minister of Petroleum Resources and Energy, in order to focus on overseeing the activities of the Ministries, Departments and Agencies.

In reaction to the deplorable condition of the Aso Rock clinic and the massive funds allocated to it annually, CACOL Chairman, Comrade Debo Adeniran made the call for Buhari’s resignation.

Aisha had said, “Few weeks ago, I was sick as well. They advised me to take the first flight out to London; I refused to go. I said I must be treated in Nigeria because there is a budget for an assigned clinic to take care of us. If the budget is N100m, we need to know how the budget is spent.

“Along the line, I insisted they call Aso Clinic to find out if the X-ray machine is working. They said it was not working. They didn’t know I was the one that was supposed to be in that hospital at that very time.

“I had to go to a hospital that was established by foreigners 100 per cent. What does that mean?

“So, I think it is high time we did the right thing. If something like this can happen to me, there is no need for me to ask the governors’ wives what is happening in their states. This is Abuja and this is the highest seat of government, and this is the Presidential Villa.

Hence, Adeniran expressed that the First Lady’s disclosureconfirmed the deceit going on in the government.

According to CACOL, “That is a confirmation of the deceitful governance to the extent that those who are supposed to supervise activities in the State House have only shrieked from their duty and the president himself seems too busy with other matters and the one at the bridge of his nose, he is not identifying it as a priority.

He also expressed is puzzlement at how the President would oversee the nation if he could be unaware of the anomalies happening within his confines.

“So, if he cannot effectively supervise what is happening in his backyard, how do you expect that he is going to do better in other areas away from where he stays or where his office is located?

“It is an indication that the president has too much in his hands that he can cope with.

Hence, Adeniran urged the president to relinquish his position as the Petroleum Minister in order to concentrate on “supervising all other MDAs”.

“We, CACOL, have asked him to relieve himself of the duty of the Ministry of Petroleum Resources, and he should concentrate on the business of supervising all other MDAs so that he can pay adequate attention to all of those things that are being done under his authority.

“He would be accountable to the people and the accountability would be thorough and convincing.”