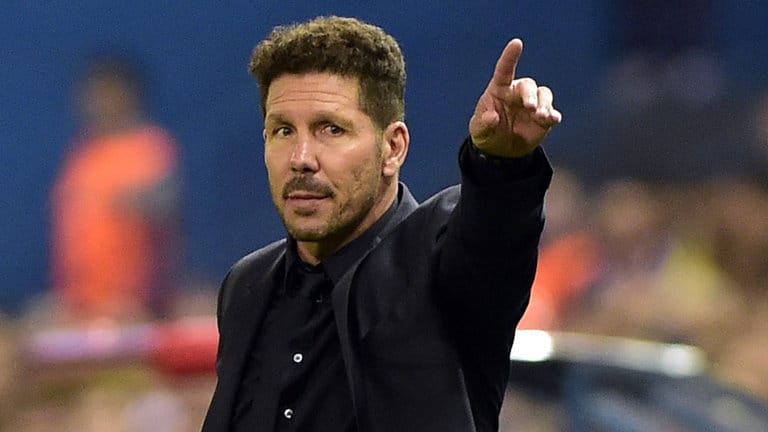 Diego Simeone on Tuesday, extended his stay at the Vicente Calderon by signing a two year deal which will keep him with the Spanish club till 2020 as their head coach.

Since taking charge in 2011, Simeone, 47, has transformed the club’s fortunes, seeing them compete favourably both domestically and in the Champions League.

READ ALSO: I could have chosen Germany over Nigeria – Leon Balogun

Simeone has already delivered five trophies since his reign began but has fallen short in European football’s premier competition, the champions league, twice loosing out in the finals.

The Spanish team are currently facing a transfer ban, meaning they can’t register new players in the recently closed transfer window,but Atletico have already completed a deal for Spanish international Vitolo who will join up with the club in January.

Also, various reports are suggesting Chelsea’s want away striker,Diego Costa could return to the club from Chelsea.