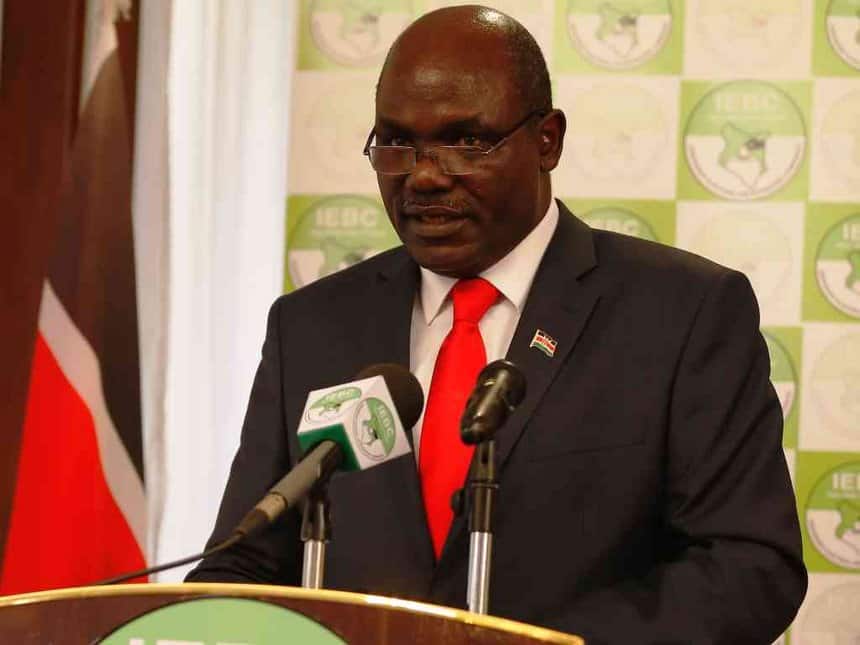 Chairman of Kenya’s Independent Electoral and Boundaries Commission (IEBC), Wafula Chebukati has disclosed that irrespective of the cancellation of the election of President Uhuru Kenyatta, overseen by him, he would not resign.

Defending his commissionin a statement issued on Friday, Chekubati said the commission conducted a credible election.

However, the IEBC leader embraced the Court’s pronouncement.

Chebukati has also enjoined the Director of Public Prosecutions to carry out investigations and prosecute any member of the commission found liable of election malpractices, Vanguard reported.

He said his IEBC will carry out internal changes to staff ahead of the fresh presidential election.

Chebukati also advised the Supreme Court to promptly provide a comprehensive ruling within the 21 days in order for the Commission to remedy the errors committed.

Maraga said: “A declaration is hereby issued that the Presidential Election held on 8th August 2017 was not conducted in accordance with the Constitution and the applicable law rendering the declared result invalid, null and void;

“An order is hereby issued directing the 1st Respondent to organise and conduct a fresh Presidential Election in strict conformity with the Constitution and the applicable election laws within 60 days of this determination under Article 140(3) of the Constitution. Two judges, Njoki Ndung’u and Jackton Ojwang’, ruled that the election was free and fair.