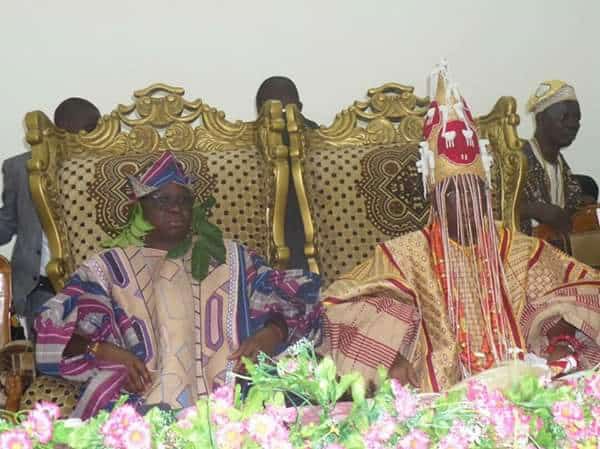 Ekiti state Governor, Ayodele Fayose has the reason for his absent at the meeting President Muhammadu Buhari had with the 36 states governors.

Yesterday President Buhari hosted the Nigerian state governors met at the Statehouse in Abuja as part of his move to unite the country.

Naija News leart that Fayose in a series of tweets on Friday, August 25, explained that he did not attend the meeting because of his installation as Apesin – Apagun P’ote of Ado-Ekiti at the Ewi’s Palace

Ekiti State Governor, Ayodele Fayose has said that he did not deliberately shun President Muhammadu Buhari’s meeting with governors on Friday.

Fayose said he was unable to attend the meeting because it clashed with his chieftaincy installation.

“For those insinuating that I shunned the President’s meeting with governors, I didn’t. I had my installation as Apesin of Ado Ekiti slated for today,” the Governor wrote on Twitter on Friday.

He added that “guests were already in Ekiti since yesterday for the chieftaincy title installation before I received notice of the meeting with the President.”

For those insinuating that I shunned d President’s meeting with govs,I didn’t.I had my installation as Apesin of Ado Ekiti slated for today. 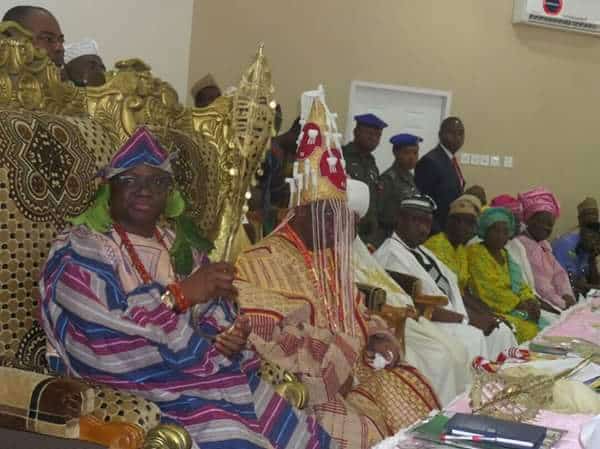 Also, there is Udiroko, a major festival in Ado Ekiti, the Ekiti State capital tomorrow to which I am committed. 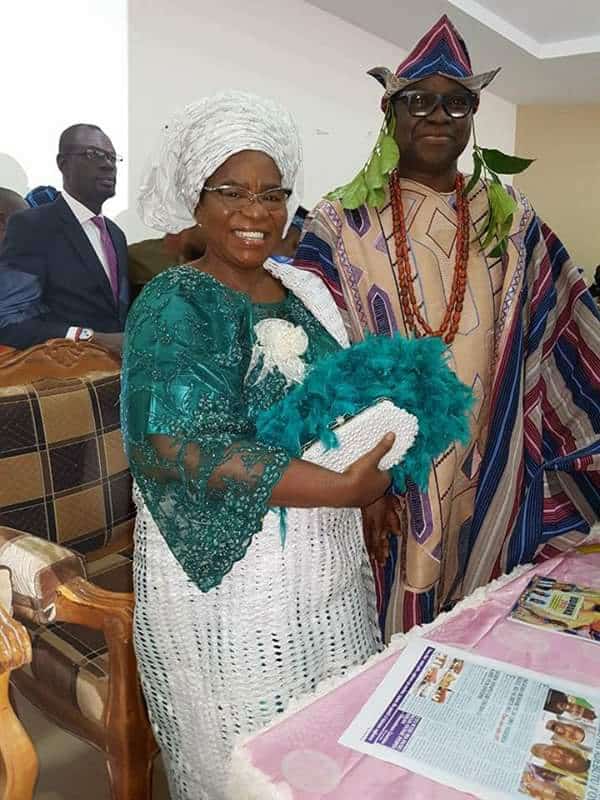 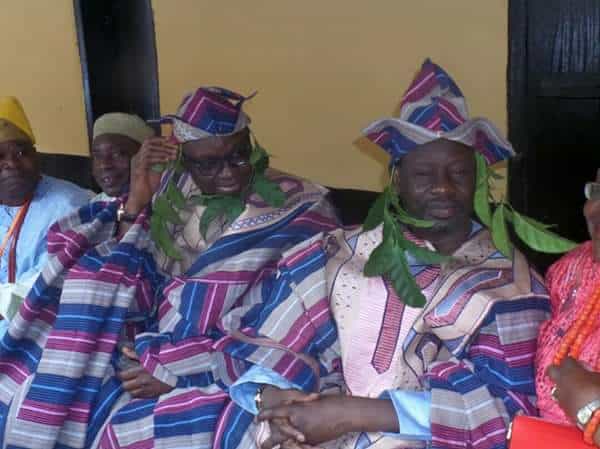