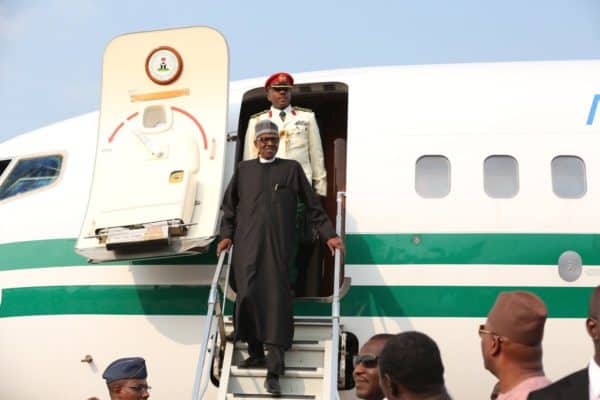 The Presidential spokesman Femi Adesina has denied the fact that President Muhammadu Buhar return was influenced by yesterday’s protest in the UK.

He made this known on Saturday while addressing reporters shortly after the arrival of the president.

Adesina said even before the protest, he and some other people were aware that the president would return today. 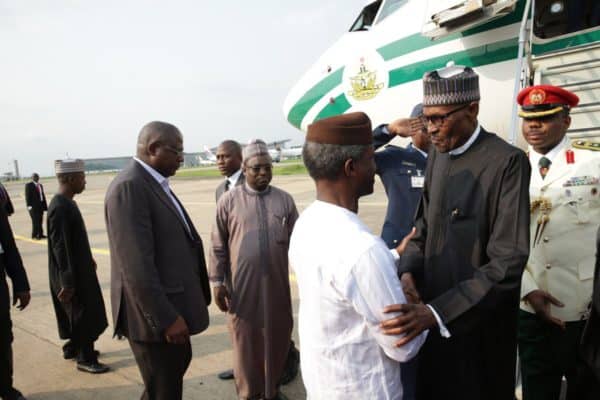 President Muhammadu Buhari alighting from the plane that brought him home