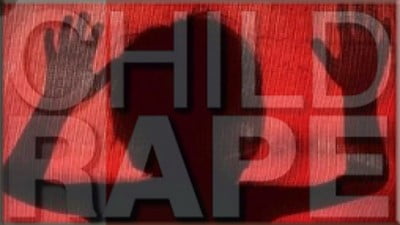 10-year-old rape victim whose plea for an abortion was dismissed by India’s Supreme Court has given birth to a baby girl, a doctor said Thursday.

The girl, whose name has been withheld for legal reasons, was raped several times allegedly by an uncle and has since been arrested by the Indian Police.

Last month her parents requested the country’s Supreme court to allow the minor have a late-term abortion but the request was rejected.

Indian law does disallows medical terminations after 20 weeks except in the case of either  threat to the mother’s life or that of the child.

“She gave birth through C-section today (Thursday). Both the girl and her baby are doing fine,” doctor Dasari Harish told Nigeria News by phone from the northern Indian city of Chandigarh.

“The surgery was uneventful. There were no complications whatsoever. The baby weighed 2.2 kilos (4.8 pounds) and is in the neonatal ICU for now.”

Accordccording to the Press Trust of India (PTI) news agency reports, 10-year-old was unaware that she had delivered a child and her parents have concluded to put the baby up for adoption.

PTI said her parents had told her that she had a stone in her stomach and had undergone surgery to remove it.