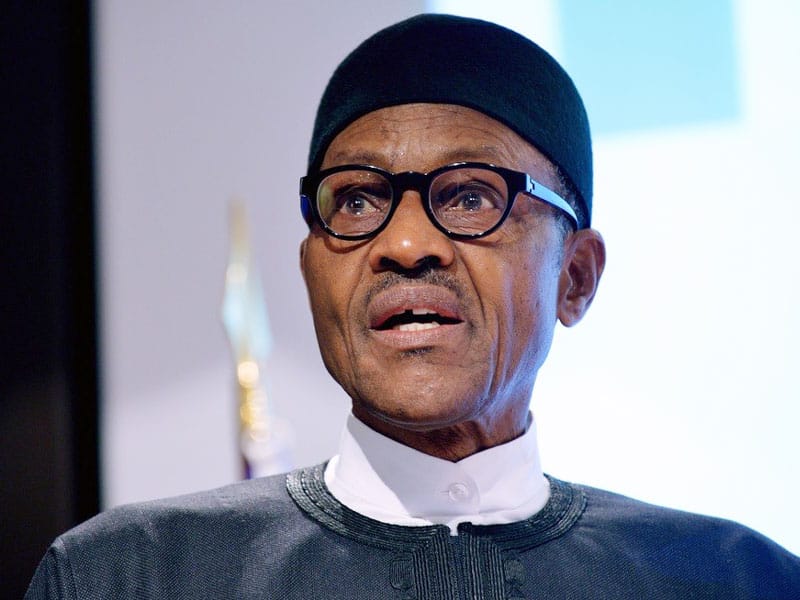 Six Governors have been scheduled to visit President Muhammadu Buhari in London, amongst the governors are Peoples Democratic Party elected governor.

Naija News learnt that the visit was being organised by the office of the National Security Adviser, Major General Babagana Munguno (retd.).

It was not clear if the NSA was responsible for the governors who were picked for the trip.

According to Punch the six governors were picked from the six geo-political zones of the country.

The four governors are from the South-South, South-East, North-West and South-West respectively.

The identities of the two other governors, who are expected to come from the North-East and North-Central could not be verified.

A governor, who is not among those travelling to see Buhari, said those chosen for the journey were picked outside what he described as the Nigeria Governors’ Forum.

He added that he was surprised when he heard about the journey from one of his counterparts, stating that if the secretariat and the governors had been contacted, the governors would have picked at least one of the PDP governors that had been critical of the President.

He said, “Our colleagues are going to London to see the President.  But I’m not happy that someone like the Governor of Ekiti State, Mr. Ayodele Fayose, or his Rivers State counterpart, Mr. Nyesom Wike, is not on the delegation.

“Though there are PDP governors on the delegation, we know ourselves and also know those we know are truly part of the opposition and those close to the ruling All Progressives Congress.

“The governors had been directed to be at the Presidential Wing of the Nnamdi Azikwe International Airport, Abuja, tomorrow (Tuesday). From there, they will fly to the United Kingdom.”

The governors are expected to have lunch with the President before returning to the country on Wednesday.

A governor, who soes not want to be identified told PUNCH on Monday night that some governors mooted the idea, but said he would not want to speak on the planned visit.

“Yes, they mentioned it (visit); some APC governors mooted the idea but I don’t want to say anything on that for now,” the governor stated.

Buhari, who is currently receiving medical treatment in London, the United Kingdom, had, on Sunday, hosted the APC’s National Chairman, Chief John Odigie-Oyegun, and four state governors inside the Abuja House in the British capital.

The release of the photograph of the meeting, the first of such since the President left the country on May 7, raised hope that Buhari might soon return to the country.