Violence broke out at  the burial of Senator Isiaka Adeleke which was held  today, April 24, in Ede, Osun state.

An irate mob reportedly destroyed the canopy on Amosun, Akeredolu, Oyinlola to chase out Idiat Babalola, who is a commissioner nominee of Governor Rauf Aregbesola.

Babalola and other dignitaries were chased out by the youths who alleged that the former governor was poisoned by some APC leaders.

Problem started when Babalola was sighted by the mourners who demanded that she should be sent out.

Despite pleas from the family of Adeleke , the youths insisted that Babalola must leave the gathering and they started shouting and raining curses on her.

The youths reportedly started shaking the canopy where Governors Ibikunle Amosun, Rotimi Akeredolu, Prince Olagunsoye Oyinlola and Deji Adeleke were seated to chase out Babalola who they described as a betrayer.

Babalola was escorted outside the house by Amosun and his security aides as the youths threw sticks and mango fruits at her.

There have been allegations that the late Adeleke was poisoned to death but results of his autopsy is yet to be released to the public. 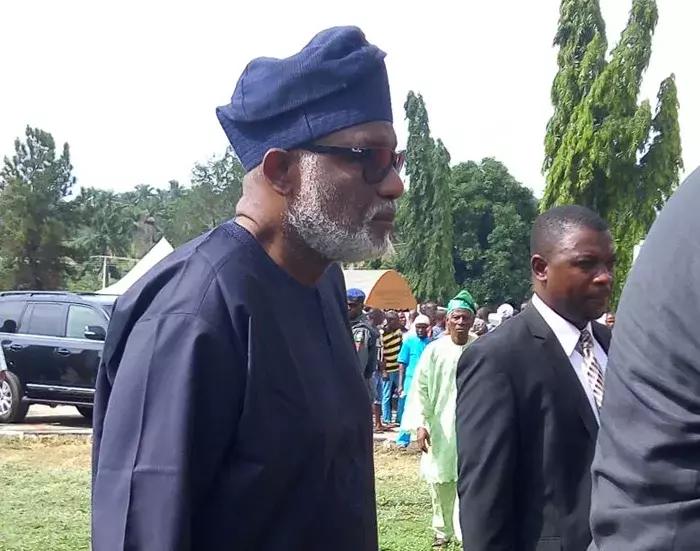 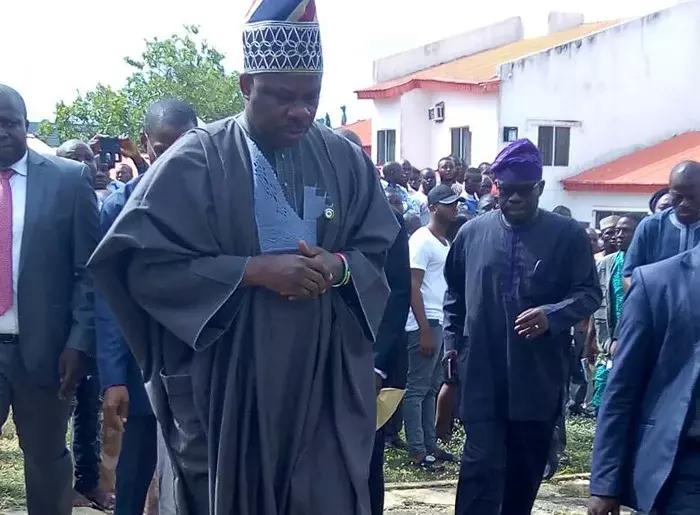 Watch video of Sympathizers at his residence: 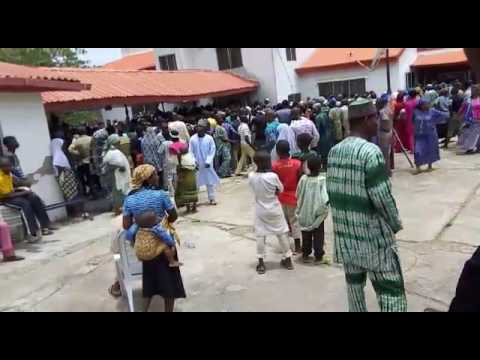