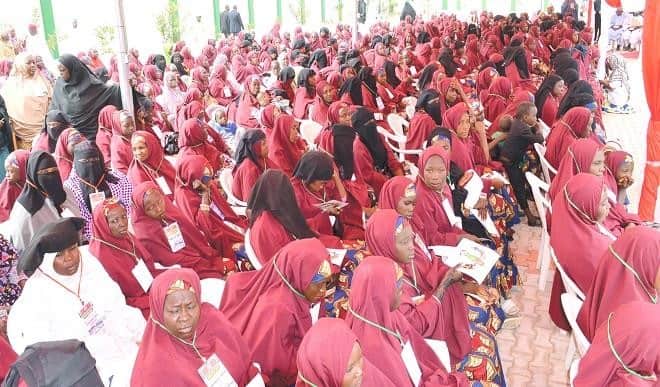 The Kano State Government is set to marry off 1,520 women under its mass wedding programme.

Mass wedding is an annual programme in Kano State as introduced by the KwanKwaso/Ganduje administration when Rabiu Kwankwaso was the governor and the current governor Abdullahi Ganduje was the deputy.

The State Commissioner for Local Government, Alhaji Murtala Sule Garo, said yesterday at a ceremony for the distribution of empowerment tools to youths under the Ganduje Mass Economic Empowerment Programme (G-MEEP), that funds for the proposed mass wedding had been released.

Over 4,000 prospective couples have been registered for the mass wedding by the Kano State Hisbah Board, and the 1,520 women to be married soon are in the first batch.