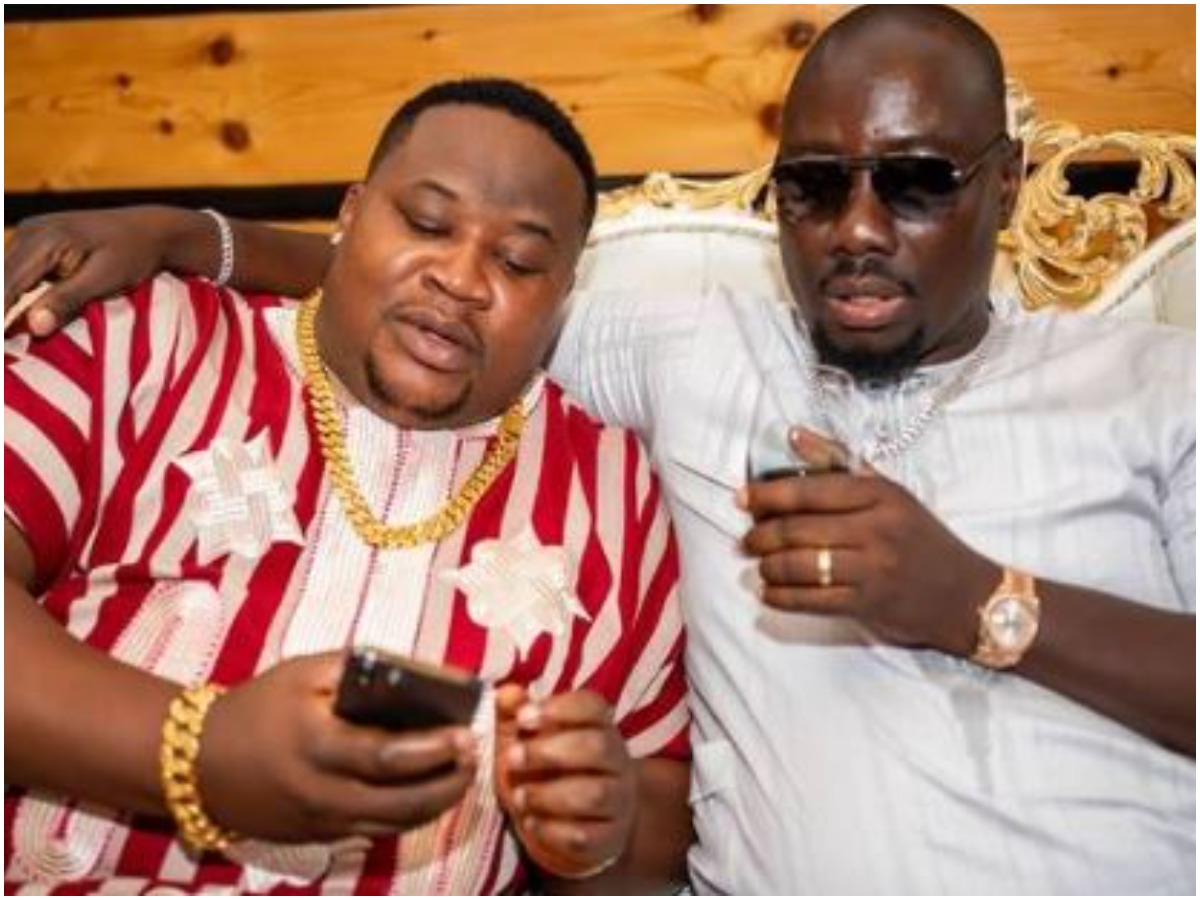 Naija News reports that the Economic and Financial Crimes Commission arrested the billionaire businessman and socialite on Monday, November 1 over alleged money laundering and tax fraud.

Obi Cubana is said to have arrived at the office of the anti-graft agency in Abuja in the early hours of yesterday for interrogation by operatives of the commission.

This is not the first time Nigeria’s anti-graft agency is arresting the philanthropist.

Reacting to the arrest of the 46-year-old Anambra-born entertainer, Cubana Chief Priest took to his Instagram page to demand the release.

In another news, billionaire Ned Nwoko’s Morrocan wife, Laila Charani, has divorced him.

Naija News reports that Laila revealed the latest development via her Instastory. She stated that she and the billionaire were now divorced and asked people to stop talking about her marriage because she was no longer with Nwoko.

She also asked any of her fans following her because of him to unfollow her because their union had ended.