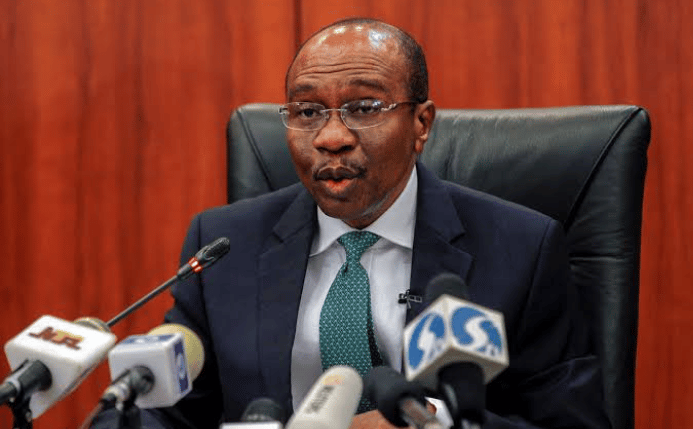 The Central Bank of Nigeria (CBN) has increased the benchmark interest rate to 17.5 percent on Tuesday.

CBN’s policy-setting committee increased the monetary policy rate (MPR) from 16.5 percent to 17.5 percent at its first meeting of the year in Abuja earlier today.

Every other interest rate employed in an economy is based on the monetary policy rate (MPR), which serves as the foundational interest rate for the whole economy.

The CBN Governor, Godwin Emefiele, who announced the new interest rate while reading the communiqué from the meeting, said the committee decided to increase the interest rate to “aggressively” control inflation.

Emefiele stated that the committee thought that despite a little decrease in inflation in December, the economy still faces the prospect of high inflation, which would hurt the overall standard of living.

He argued that lowering the rate would defeat the purpose of reducing the accumulated aggregate demand that drove inflation.

In addition, the committee decided to keep the asymmetric corridor around the MPR between +100 and -700 basis points, according to Emefiele.

Also, the committee decided to maintain the liquidity ratio at 30% and the cash reserve ratio (CRR) at 32.5 percent.