Naija News earlier reported that the former governors and two others were released on Sunday morning from the Kuje Correctional Centre in Abuja.

It could be recalled that the duo were convicted by Justice Adebukola Banjoko of the Federal Capital Territory High Court in 2018 for fraud.

However, the Council of State, led by President Muhammadu Buhari on April 14 approved the pardon of the convicts, a decision which generated outcries.

See some of the photos below. 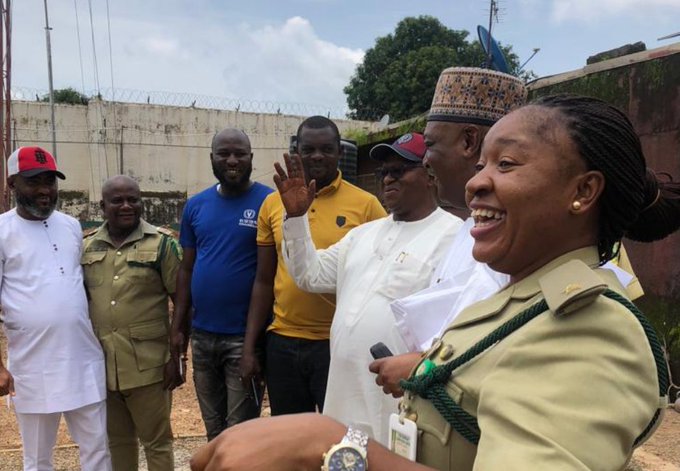 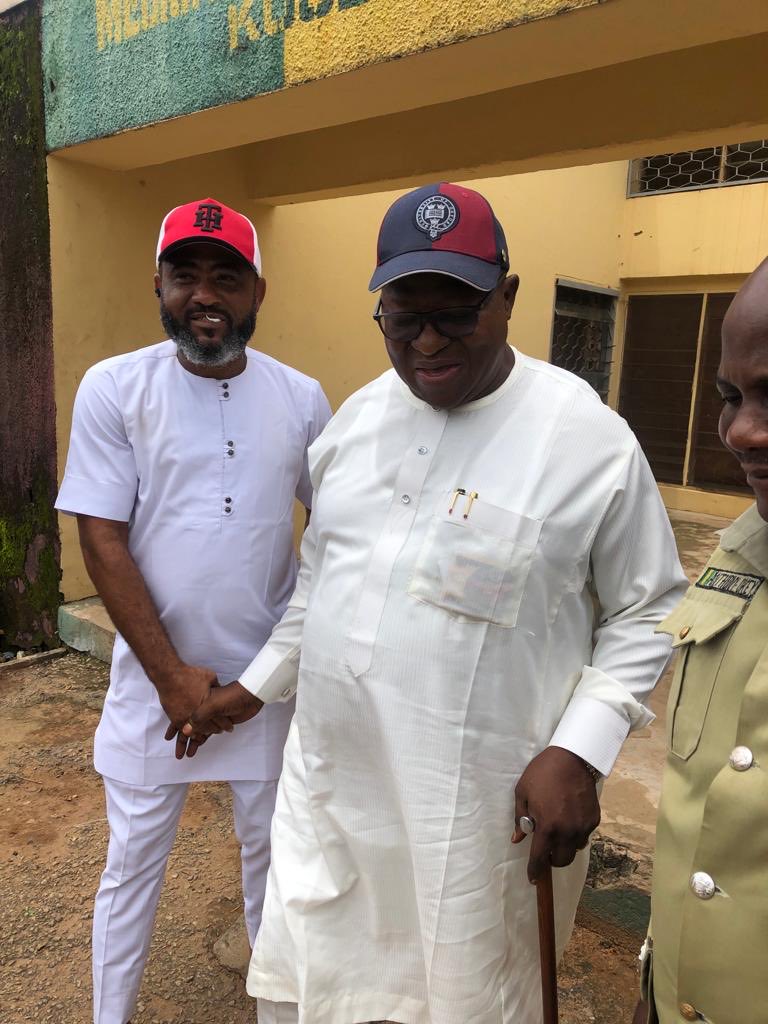 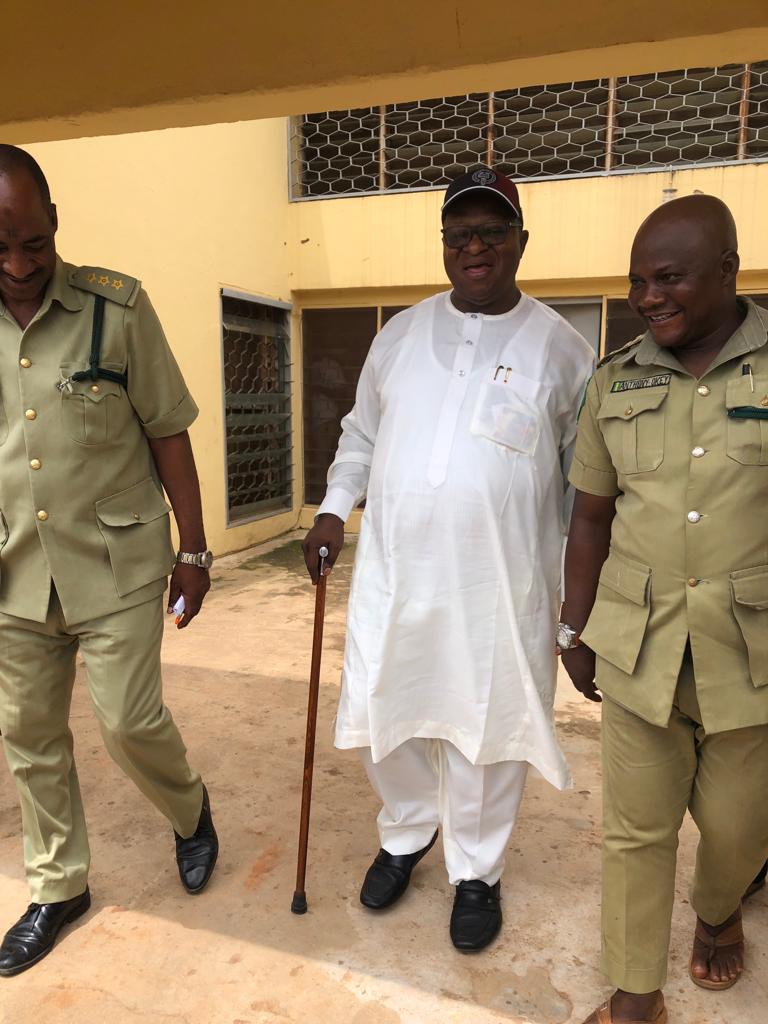 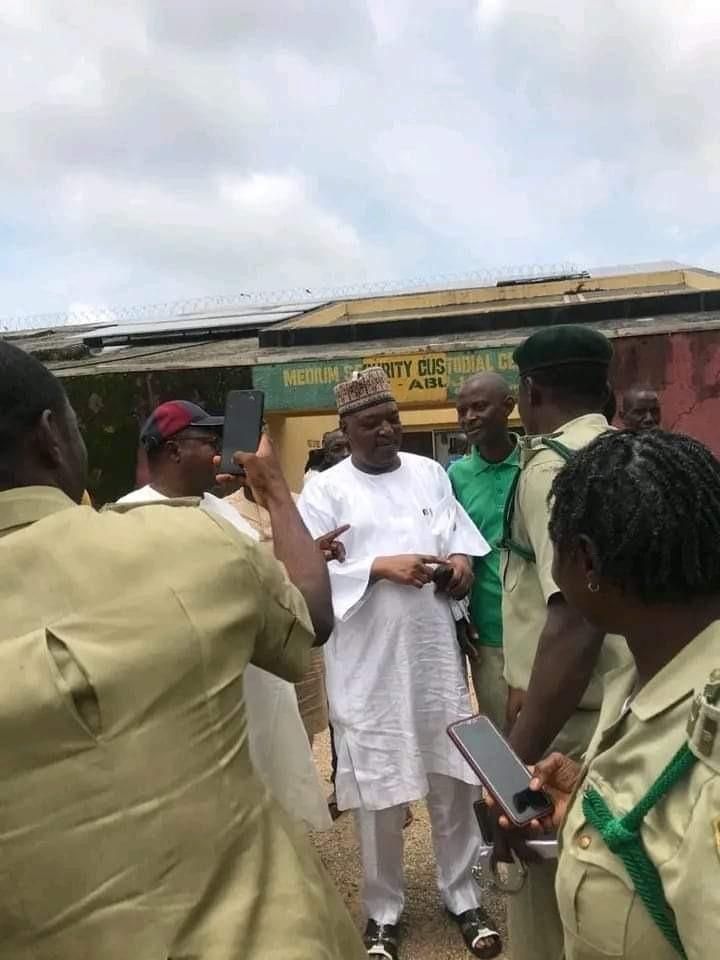 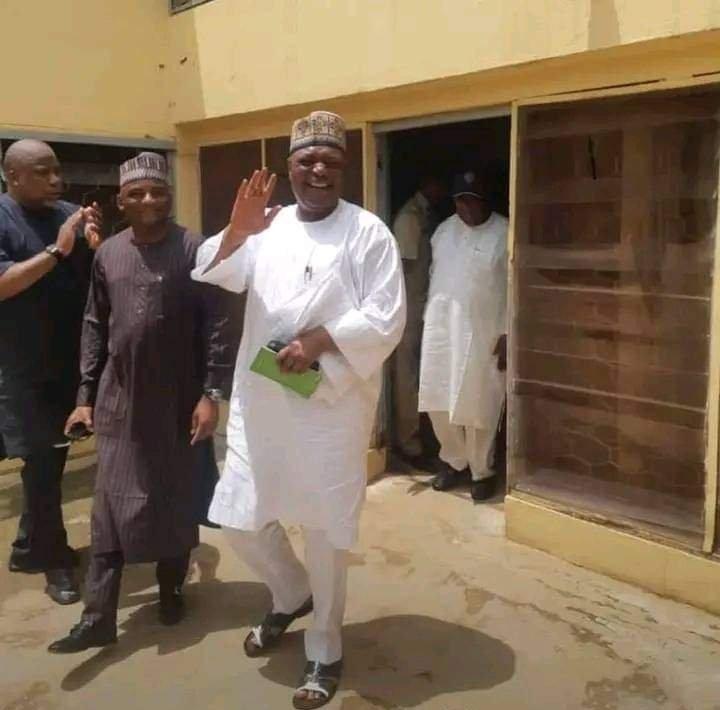 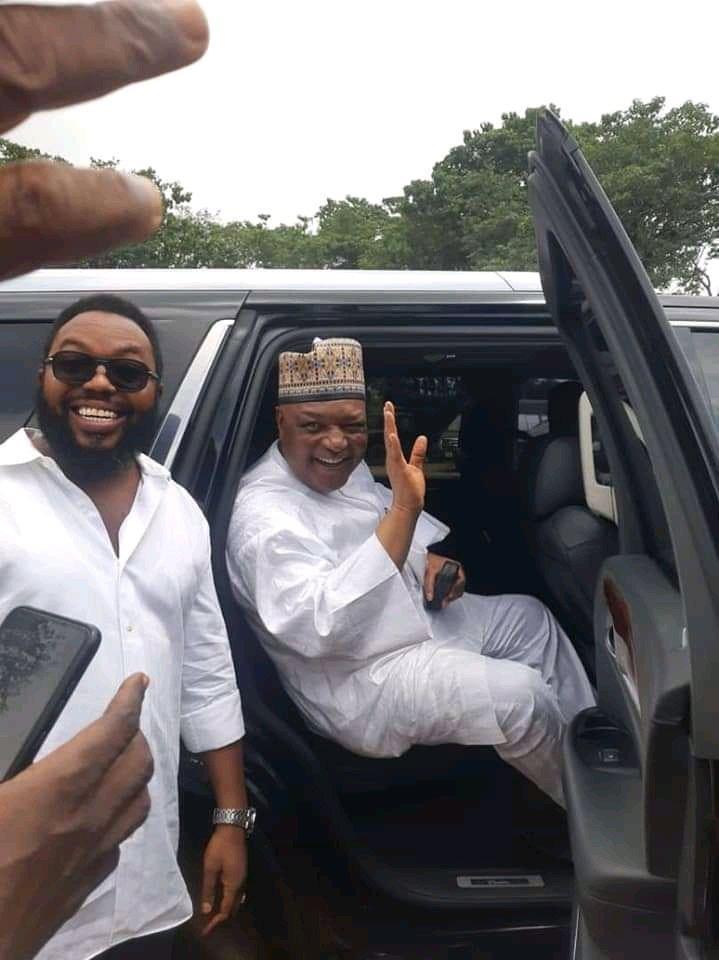 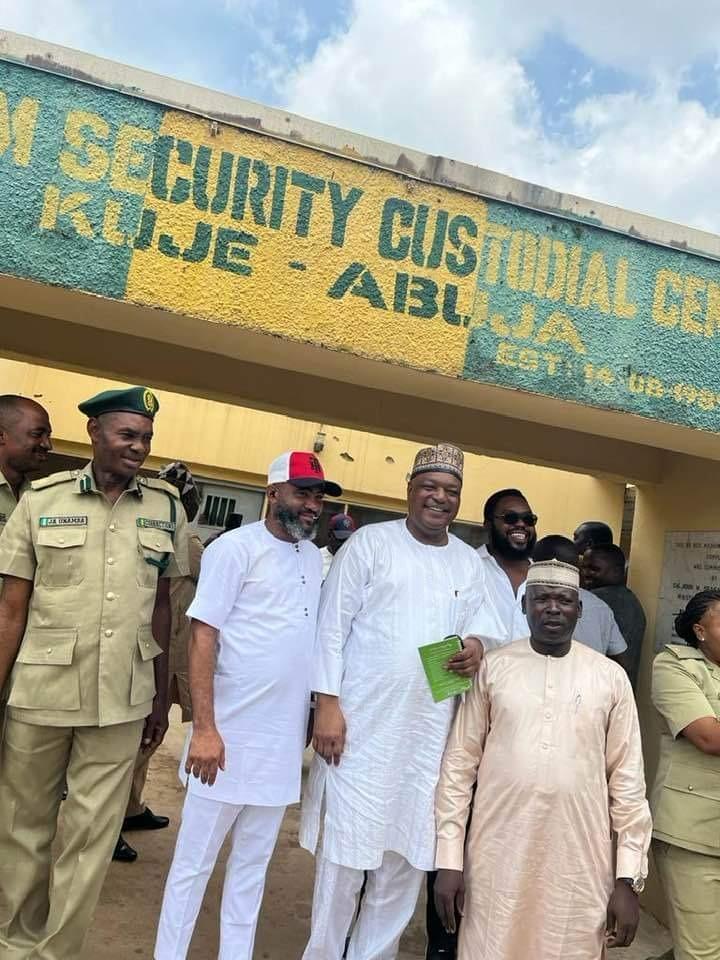