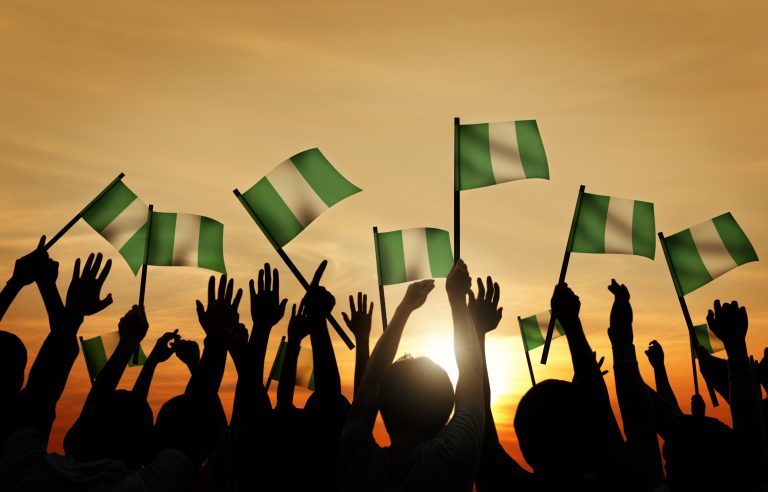 Nigeria has been ranked 154 out of 180 countries on the 2021 global Corruption Perception Index (CPI) conducted by Transparency International (TI).

The report which was released on Tuesday in Abuja by Transparency International’s representative in Nigeria, the Civil Society Legislative Advocacy Centre (CISLAC) said the report is based on a methodological study.

Naija News reports that according to the report, Nigeria scored 24 out of a total possible point of 100 in the 2021 CPI.

Speaking on the development, CISLAC Executive Director, Auwal Musa Rafsanjani stated that claims by the government to be fighting corruption has not yielded much result as ordinary processes such as passport application, job opportunities, etc are almost impossible to do without bribing officials.

Rafsanjani added that the endemic corruption is part of what is causing underdevelopment in Nigeria including insecurity, high unemployment, and other vices.

“The CPI aggregates data from eight different sources that provide perceptions by country experts and business people on the level of corruption in the public sector.

“While the index does not show specific incidences of corruption in the country, it indicates the perception of corruption in Nigeria. The index is completely impartial, objective and globally acknowledged as the most widely used cross country parameter for measuring corruption,” the report explained.