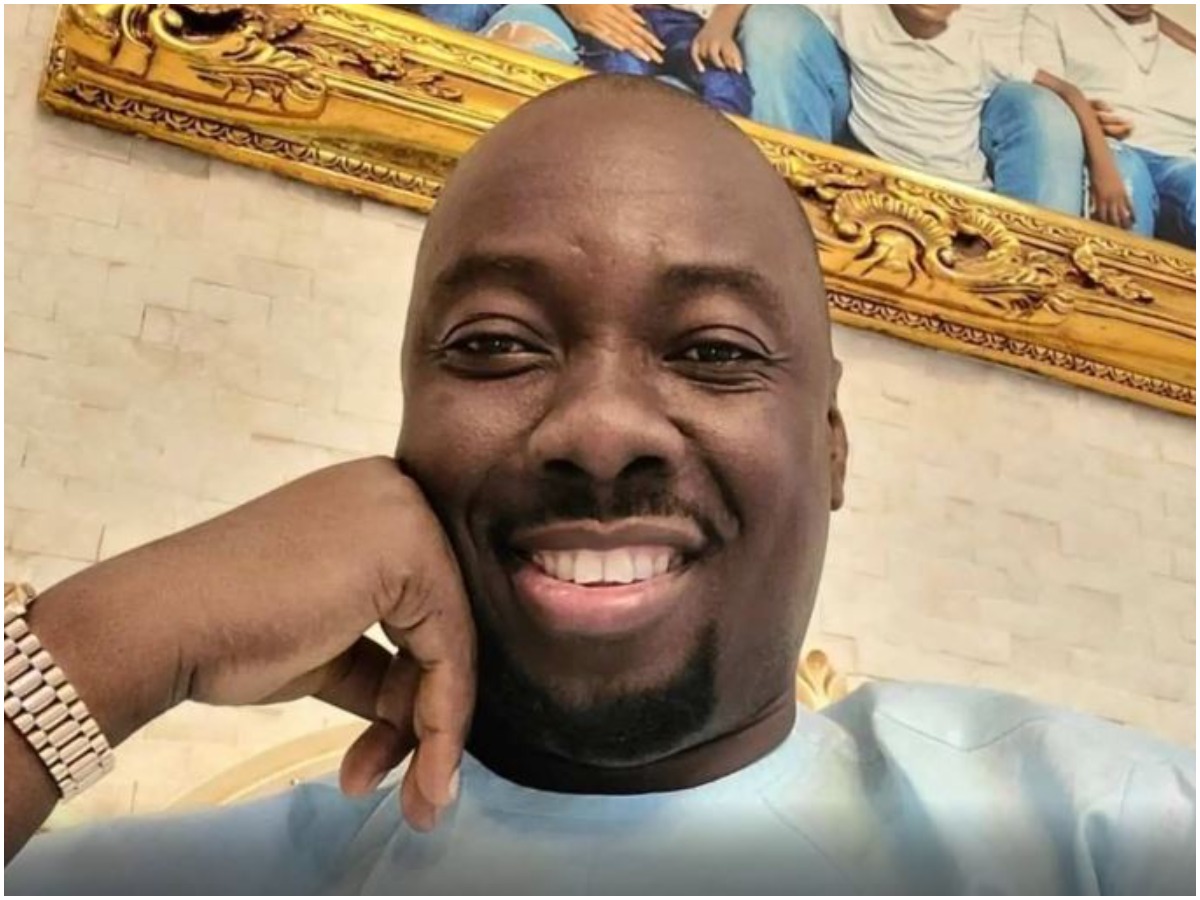 Naija News gathered that the popular socialite was grilled over his alleged link to the illegal narcotics business.

According to reports, Obi Cubana was quizzed for about five hours at the Abuja headquarters of the NDLEA but was later released on bail.

The interrogation was reportedly related to suspicious payments made into Cubana’s account by three convicted drug dealers from Malaysia, Nigeria and India.

Obi Cubana was allowed to go home in order to bring back some documents on a future date fixed for more questioning.

Below are some of the reactions culled from social media.

@haiamkophee wrote: “First you believed a lie that he took pictures with EFCC officials… Now, you think he is above the law and shouldn’t be quizzed when he is suspected of something! You guys ehn!”

@McCoy_bemma wrote: “Why is it that it Is only southerners that are always been invited, arrested, invaded, or whatever by the EFCC, NDLEA, DSS, Police and all those hypocritical agencies..while the highest criminals and looters of treasury are from the north…?”

@JamiinBlaze wrote: “NDLEA self wan collect their own share, EFCC did the most! It’s NDLEA’s time now!”

@UzusIgy wrote: “These Agencies never investigated the source of people’s poverty, but once you are wealthy Fiam, they will land. As if you are not supposed to be wealthy at all.”

@BabaDeetips wrote: “I wonder why they’re all after this guy, maybe he don enter politics…perhaps he wants to play Shina Peller’s card. Leave these young bright minds alone and go after the real thieves biko.”

@Abodimmachi wrote: “So if a drug dealer pays money to someone’s account, then the person is also one of them, you must check all the accounts every drug dealer has been paying money into and arrest them too.”

@tomakinta wrote: “For what again, what has he done this time around after initial called over to EFCC office and some nice photoshoots with the staff of EFCC after the meeting…..now another grill? Why do we institutions with overlapping functions like this, what a country of confused leaders.“