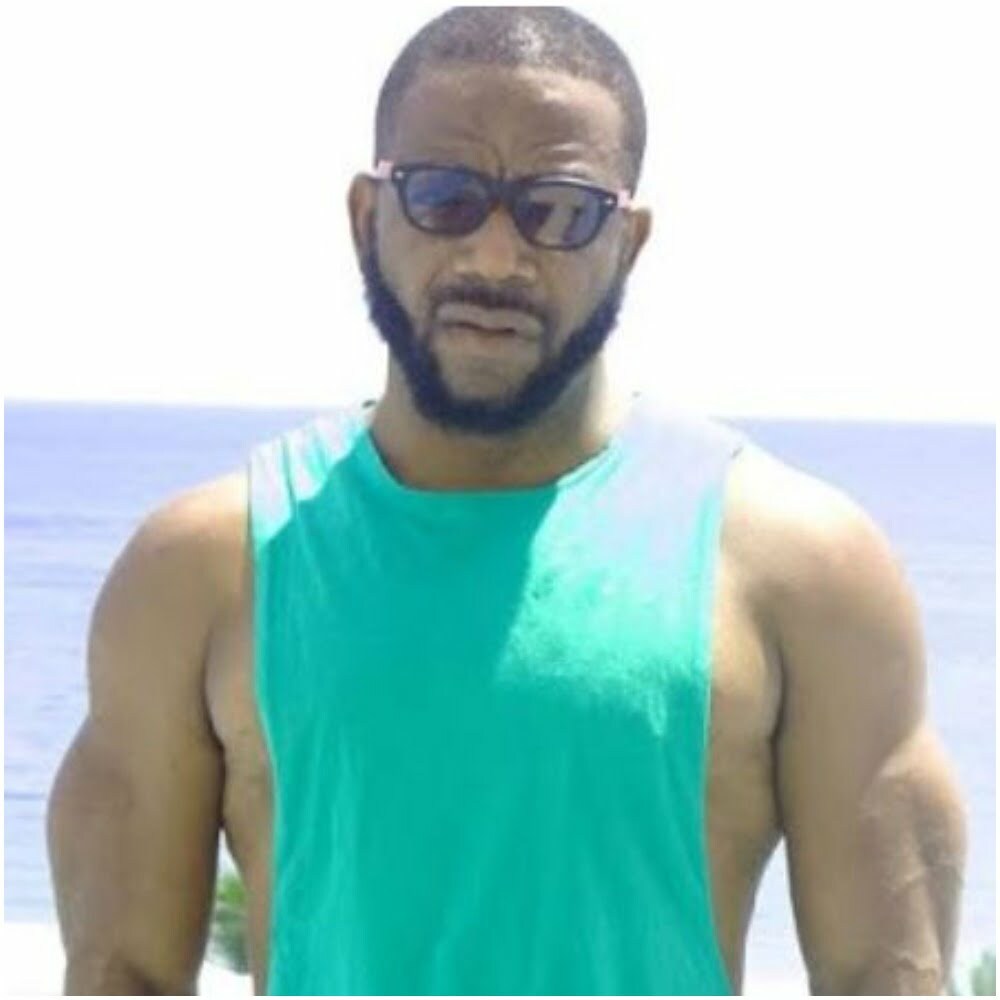 Openly gay Nigerian man, Kenny Badmus, who relocated to the US after he came out of the closet in January 2015, has taken to his social media to share what he learnt while going through a divorce in Nigeria.

The advertising expert who got married to his Italian husband in 2018 after divorcing his woman of six years, via his Instagram, shared some of the things he learned while he was going through the pool divorce process.

One of the things, he enlisted he learned was that the wife of a gay man knows that her husband is gay.

Sharing the things he learnt, he wrote; ‘‘We say it’s complicated but it’s not that complicated if we let love lead. My thoughts about gay men consciously marrying women to save their faces. Note: the pics are not telling any story.” 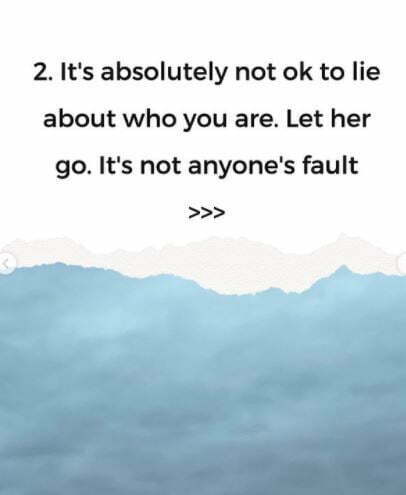 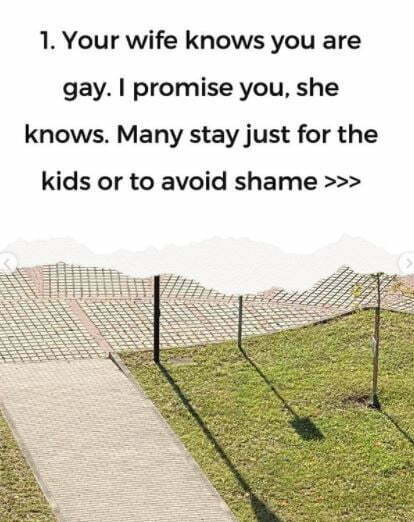 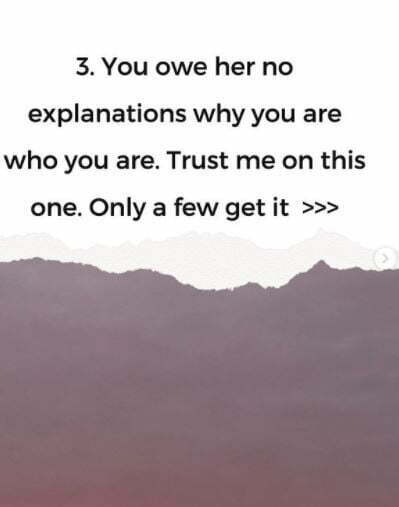 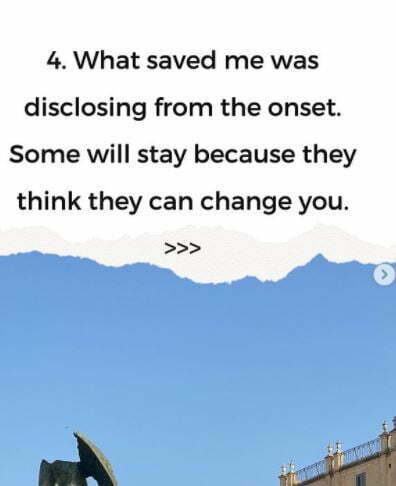 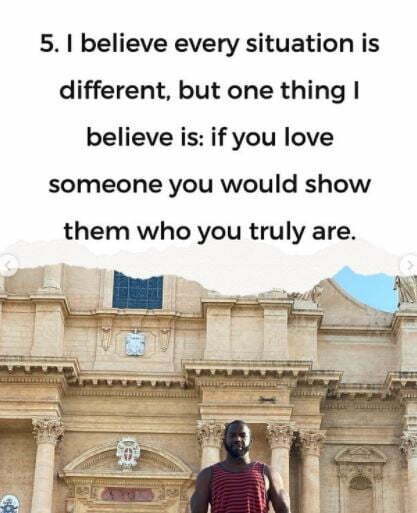 Meanwhile, Bisi Alimi has taken to his Twitter to advise gay men on what to do when they like a straight man.

He further advised straight men on  how to handle propositions from gay men.