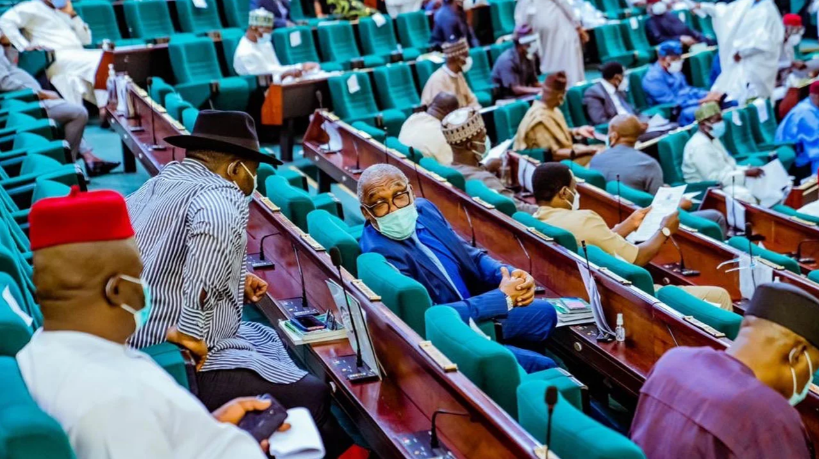 The House of Representatives has expressed concern over the level of insecurity in the Federal Capital Territory in recent weeks.

During a plenary session on Tuesday, Deputy Minority Leader, Hon. Toby Okechukwu raised a motion of urgent public importance concerning the insecurity in the nation’s capital.

The lawmaker pointed out to his colleagues that the activities of unknown gunmen in Abuja have increased, asking the House to take urgent steps to address the situation.

Okechukwu also asked the Minister of the Federal Capital Territory, Mohammed Bello, to ensure the safety of lives and properties in Abuja.

He noted that the lack of modern security infrastructures such as CCTV and streetlights in the city centre and the satellite towns has contributed to the insecurity in the town.

The lawmaker also accused the FCT administration of allocating lands in green areas “in clear breach of the FCT Master Plan”.

Thereafter, the Green chamber summoned the FCT minister to come and explain the reason for the surge in insecurity in Abuja.

The motion was unanimously adopted after it was put to a voice vote by the Speaker of the House, Rt. Hon. Femi Gbajabiamila.

Anambra Election: No Cause For Alarm In Ihiala LGA – Police