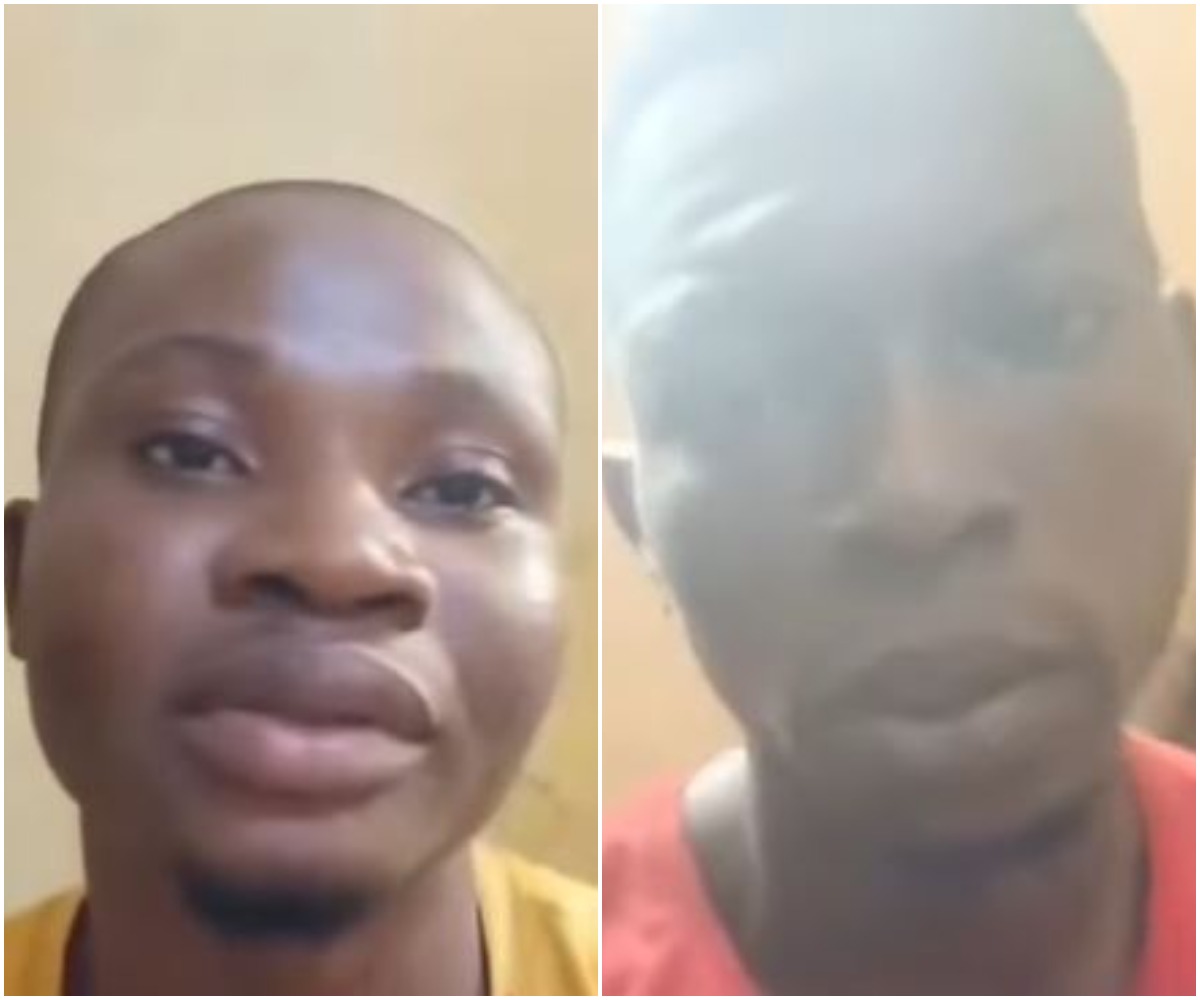 Security operatives of the Abia Police Command have detained three kidnap suspects after an ex-victim identified them in a bank.

According to a Nigerian man identified as Sultan of Aba, via the microblogging platform narrated how an ex victim of the kidnappers identified the ring leader at a bank in Aba.

He further disclosed how a friend of his was recently shot dead at his home after the kidnappers trailed him and how another friend whose nursing wife came visiting from the US was kidnapped and almost raped if not for security operatives and her crying baby.

He also explained the rate at which people get abducted in Aba, revealing that it is becoming alarming.

Sharing the video, he wrote; “The kidnappings in Nigeria, (Aba especially) is on another level, now they come to your gate and take you, they killed my childhood friend in August, he came down to open his gate and saw them, try to run and they shot him in the back, (sorry don’t want to post photos�), they ..

“My wife was followed (more than once) but luckily she noticed, called me, first time I told her not to go home, rather drive straight to Army camp at Ngwa high Sch, which she did and they turned back, 2nd one she drove into all saints church opposite Abayi primary sch.

“I told her, Nwa when you are driving always watch your mirrors, if you suspect a car or keke, do the jerk, speed up, slow down, speed up, pull over on short notice, 2. Turn at the nearest turn if they follow you, speed up, if you have to scratch other people’s car, do it.

So yeah I had no other option than to pull them out, One of my friends in the US, pulled his family too, his wife and 1 of his kid was taken, he paid 1.4M for their release, his wife said why they did not rape her was cos of the kid crying and begging, they wanted to.

“I can go on and on, anothers wife was raped, after paying Ransome 2times they refused to release, her , their leader kept her as wife in the bush, what saved her was another man that was kidnapped, F- sars came for him, some of the kidnappers escaped, some killed ��

3 weeks after her release she went to the bank at MCC junction in Aba, and saw the leader, came to withdraw money, long story short, he was arrested after she described some things wey na only the nigga know for his body, 1 slap from Army, nigga begin confess, ��

“Nigeria is going back to that old time they kidnap you for recharge card, BTW, the kidnappers are from 17 to 22 yrs, if you are expecting above this age you are making mistake (ofcourse there are older kidnappers) but not alot, kids doing it, and they are trigger happy. stay safe.

“Below are the bastards after their arrest, you can watch, listen to their ages and how they operate, but I’m sorry I can’t post photos of my friend with pellets holes all over his back�, they shot him with what we call Awka made (locally made gun), I still feel sad about it.

“See this kind of dude in a shopping mall,or resturant, even along the road, how would you know he is a kidnapper? No where is safe, I can tell you this, I have been juctioned before at a market called Afule in Aba, the only thing that saved me was one of them knew me. long story.” 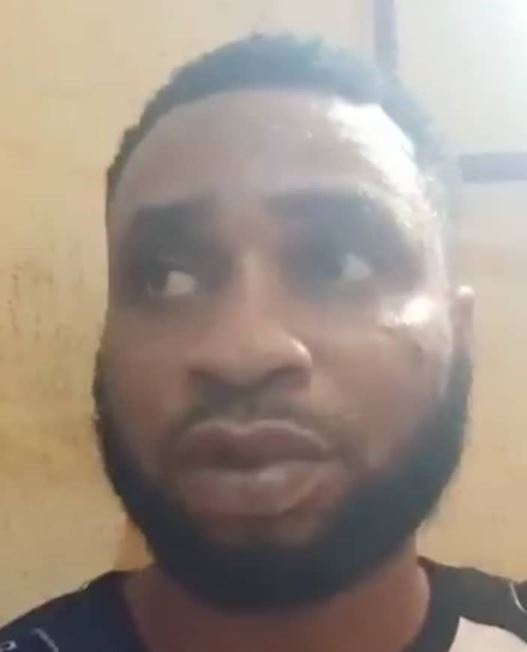 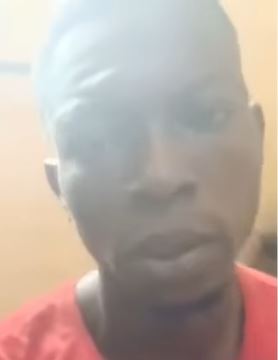 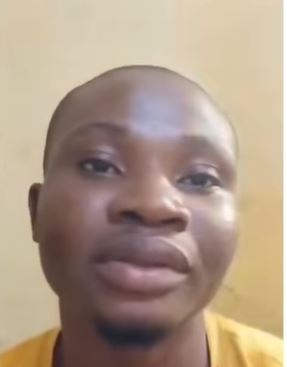