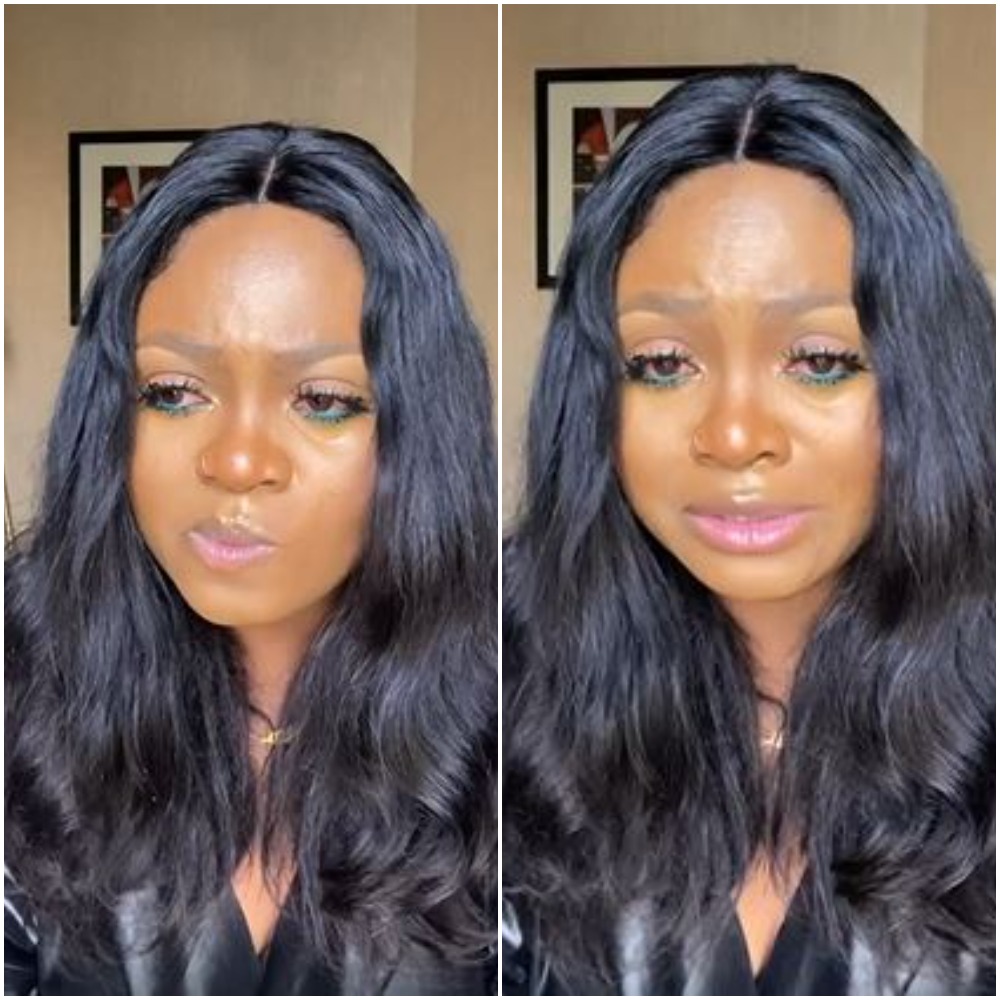 Ex-Big Brother Housemate, Tega Dominic has cried out following the constant bullying she’s receiving daily on her sexual escapades while she was in the house. 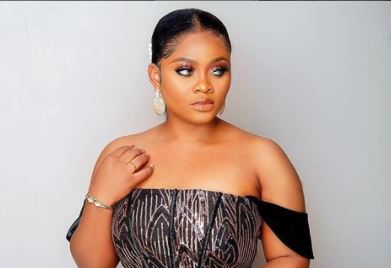 Naija News reports that the married mother of one was chastised by many Nigerians for her alleged affair with fellow housemate, Boma.

Even though, the 29-year-old who recently condemned those speaking about her actions in the house publicly apologised for her mistakes and misgivings, Nigerians have continued to spite her, throwing hurtful words at her. 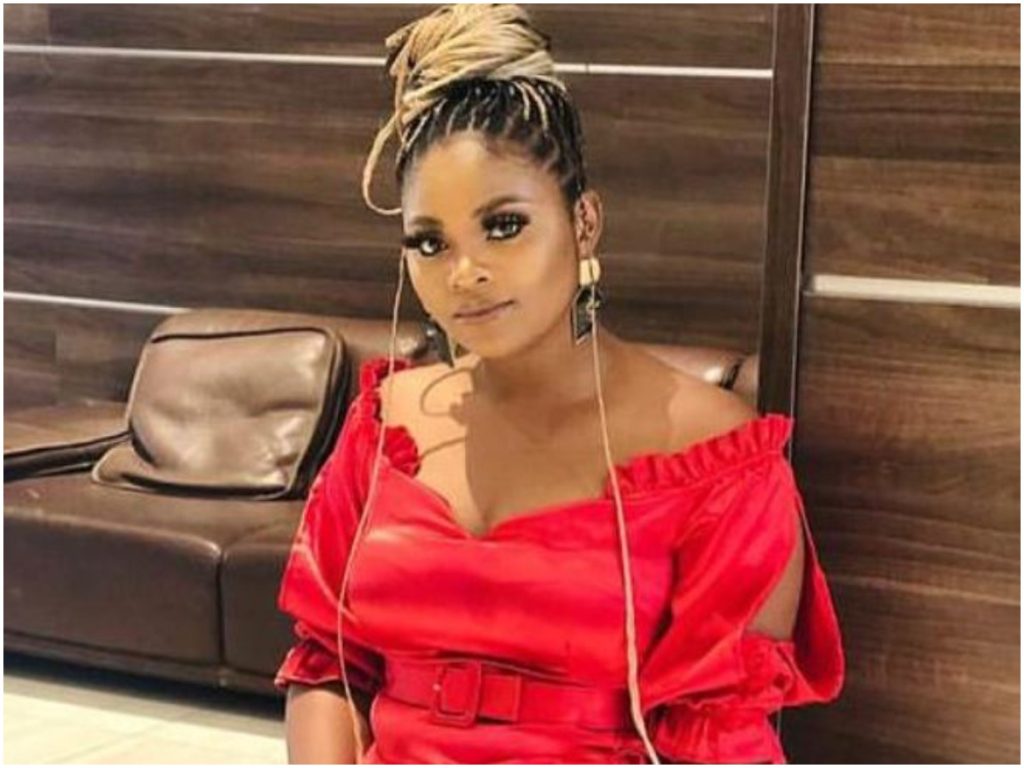 Taking to the microblogging platform, Twitter, Tega revealed she’s mentally exhausted from all the bullying and hurtful comments thrown at her since she was evicted from the show.

According to her, she’s not perfect but done with being constantly judged for a mistake she apologized for.

She also noted that she’s done with the online bullying.

Meanwhile, former BB Naija housemate of the season 6 edition of the show, Tega has spoken on marriage and its difficulties.

Tega took to her Instagram handle to make a post revealing that you could be 45 years in the union and still feel trapped.

She said: “You can be 45 years in marriage and still feel trapped. There’s only so much you have to endure before you start to crack.”