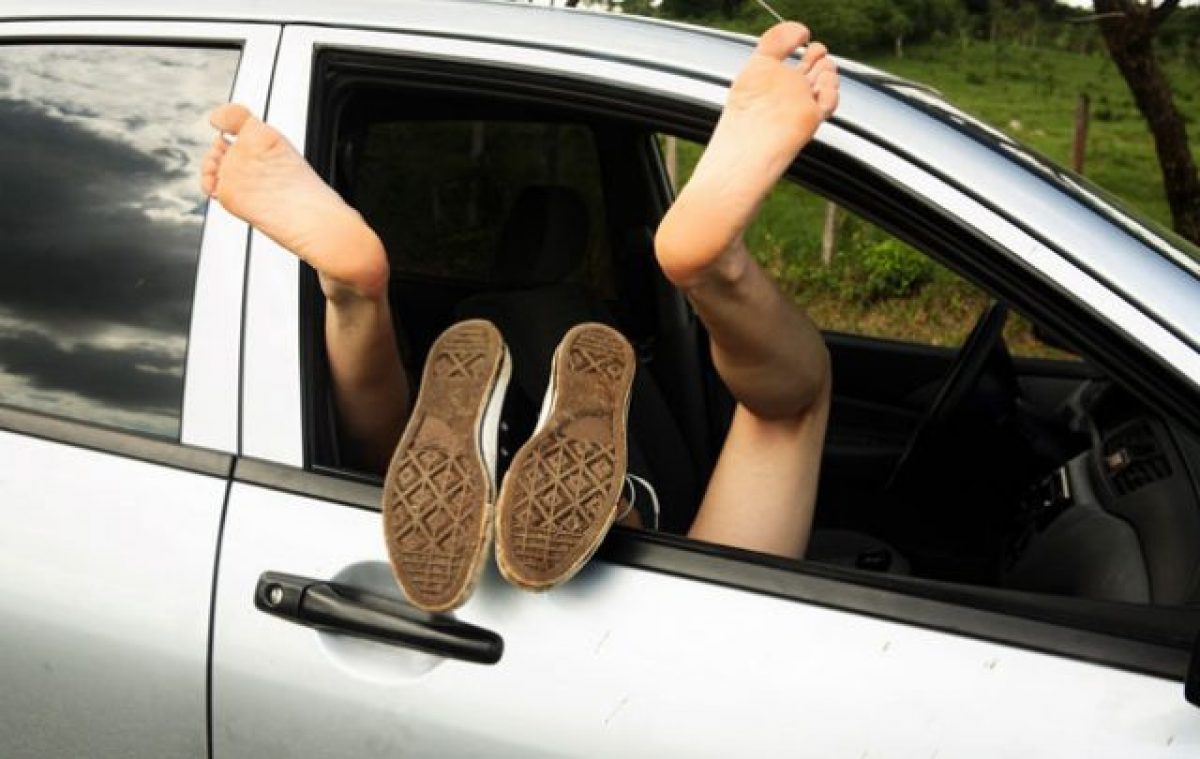 The hunter has become the hunted as police arrested a man for attempting to kill his wife’s manfriend.

According to reports, the Kenyan citizen had caught a man making love to his wife in a car.

Angered by the scenario, the man reached out to his pistol and wanted to shoot his wife’s side lover.

Unfortunately for the jilted lover, he was arrested and detained by the Police in Mtwapa, Kilifi County for attempted murder. Naija News learnt that the man had trailed his wife from their home in Mtwapa to Tamaduni Gardens in Kilifi town on Saturday afternoon, where he caught her with the 29-year-old man copulating in the car.

The country’s Department of Criminal Investigation said in a statement; “He immediately reached for his czeska pistol and discharged one round in the air, ostensibly to scare and get hold of the young man who jumped out of the car and fled for dear life.

“The suspect tried to stop the fleeing man who sprinted faster than a cheetah.”

In another news, residents of Ita Balogun, Ilesha, Osun State, were on Saturday thrown into commotion after two residents were killed by a woman suspected to be mentally ill.

Naija News learnt that the suspect, Esther Adu, attacked and killed two of her neighbours whose names were given as Ojuolape Olojo (90) and 70-year-old Samson Sunday.