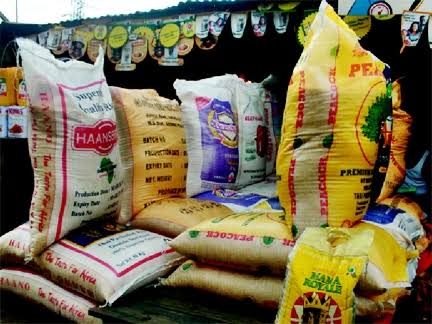 A Lagos State trader, Abiodun Adewale, has lost five bags of rice valued at one hundred and seventeen thousand, five hundred naira to a fake soldier.

The suspect who is now at large had disguised as a soldier serving at the Army Command Barracks area in Ipaja, Lagos State, and ordered for a supply of bags of rice from Adewale, Naija News understands.

The unsuspecting trader told newsmen that he was convinced when the suspect contacted him on the phone asking for a supply of 12 bags of rice for some soldiers in the barracks.

After reaching an agreement on the price for the goods, the suspect reportedly directed Adewale to take the bags to a location in the barracks.

The trader narrate further that he connected a delivery man with the suspect, who directed him to deliver the goods at the same location.

He said, “When the delivery man got there, he said he saw the man, who showed him some of the soldiers in need of the goods.

“Unknown to us, he actually begged the woman to allow the goods to be offloaded at her shop and the woman agreed because she also thought he was a soldier. But out of curiosity, the woman used her phone to take his picture in case any problem arose.

“So, when my delivery man left to get the remaining goods, the man went to the woman’s shop and carted away the goods. He has been on the run since then. His telephone number has also been switched off since the incident happened on September 7, 2021. I reported the case at the Meiran Police Station.”

Adewale while being sober with the recent incident recounts how he also recently lost seven bags of rice valued at N164,500 to thieves who burgled his shop on August 31, 2021.

He said: “I was making plans to restock when I was advised not to restock so that the people who committed the crime won’t return to burgle my shop again.

“They also advised me to secure my shop properly. So, I stopped putting goods in the shop and changed location. I was still looking for a means to secure the shop when I received the call from the fake soldier.

“We approached the soldiers at the barracks and they said the man was not a soldier. They said he wanted to supply them rice on that day and requested money but they told him to deliver the goods before they would transfer money to him,” he added.

While the case is under investigation, the state Police Public Relations Officer, CSP Adekunle Ajisebutu had promised to get back to newsmen after being briefed on the matter. 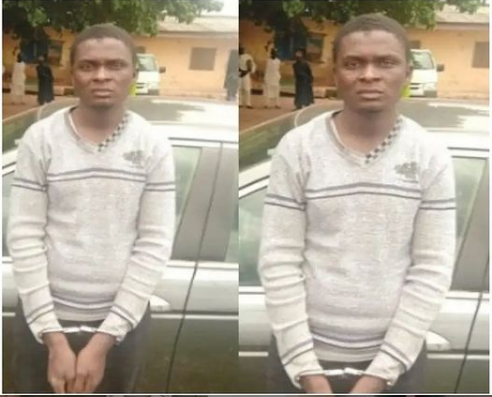 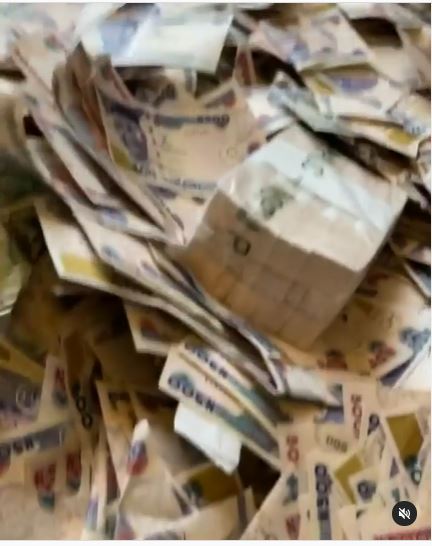 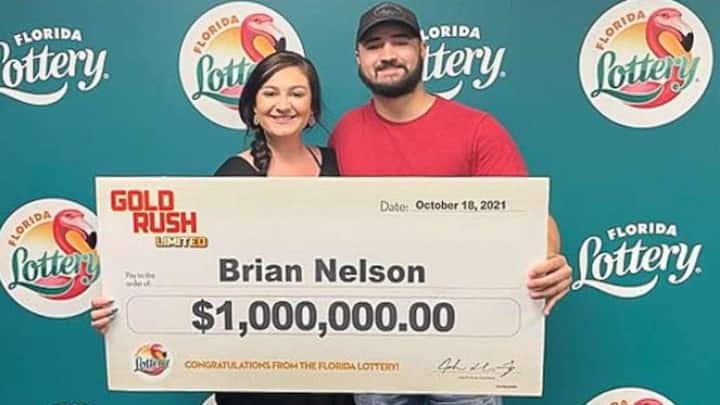 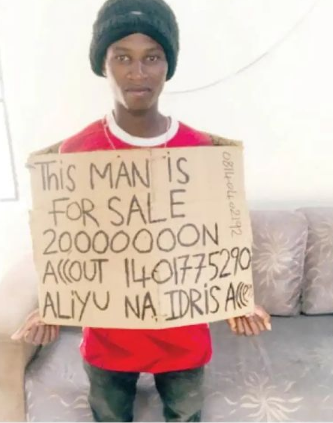