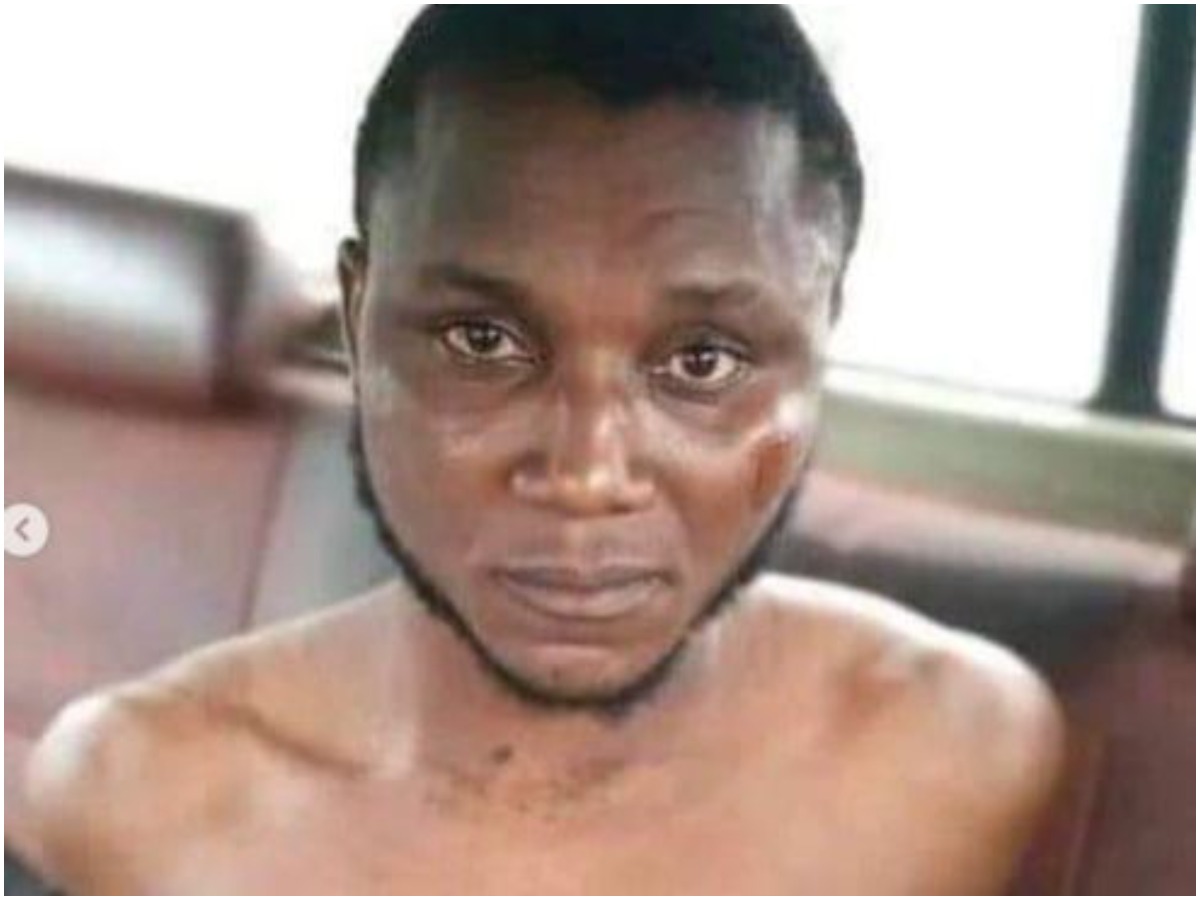 A suspected Yahoo boy has been nabbed by security operatives while attempting to behead a Niger Delta University student.

According to reports, the man who is yet to be identified lure the victim, a student of the Niger Delta University (NDU), into dating him for about a month, before he tricked her to follow him to the isolated area where he tied her hands and legs with ropes and tried to cut her neck with a knife.

It was gathered that a resident with knowledge of his plans alerted youths of Ogobiri Community who also informed the Police. He was secretly tracked and was caught. 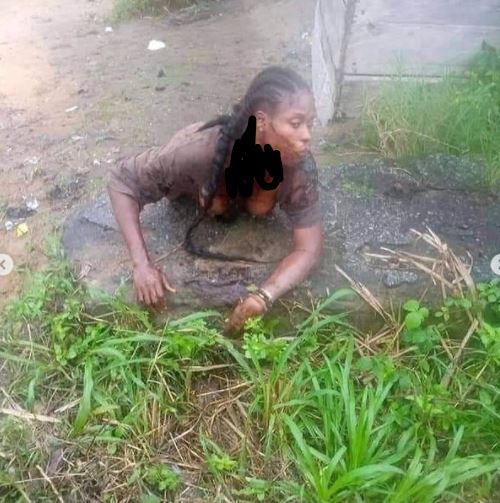 In other news,  no fewer than eight dead bodies have been counted after a teenager reportedly fired sporadic gunshots in a Russian university.

Naija News understands that the university in the Russian city of Perm which has 12,000 students enrolled, was disorganized after the gunman said to be in his 18th began his shooting spree.

About 3,000 people were reportedly on the campus at the time of the attack.

The independent Russian news agency Interfax, however, confirmed that the gunman was neutralized.

The Russian Investigative Committee said the suspect had been identified as a student, and that he was “wounded” while being arrested and is receiving treatment in the hospital.

Feared with the attack, numbers of students and staff said they locked themselves in rooms.

An investigation revealed the suspect is a student of the varsity. He is said to have earlier posted a photo of himself posing with a rifle, helmet, and ammunition on social media.

“I’ve thought about this for a long time, it’s been years and I realized the time had come to do what I dreamt of,” a social media post attributed to him read. The post was, however, taken down after some moments, Naija News gathered.