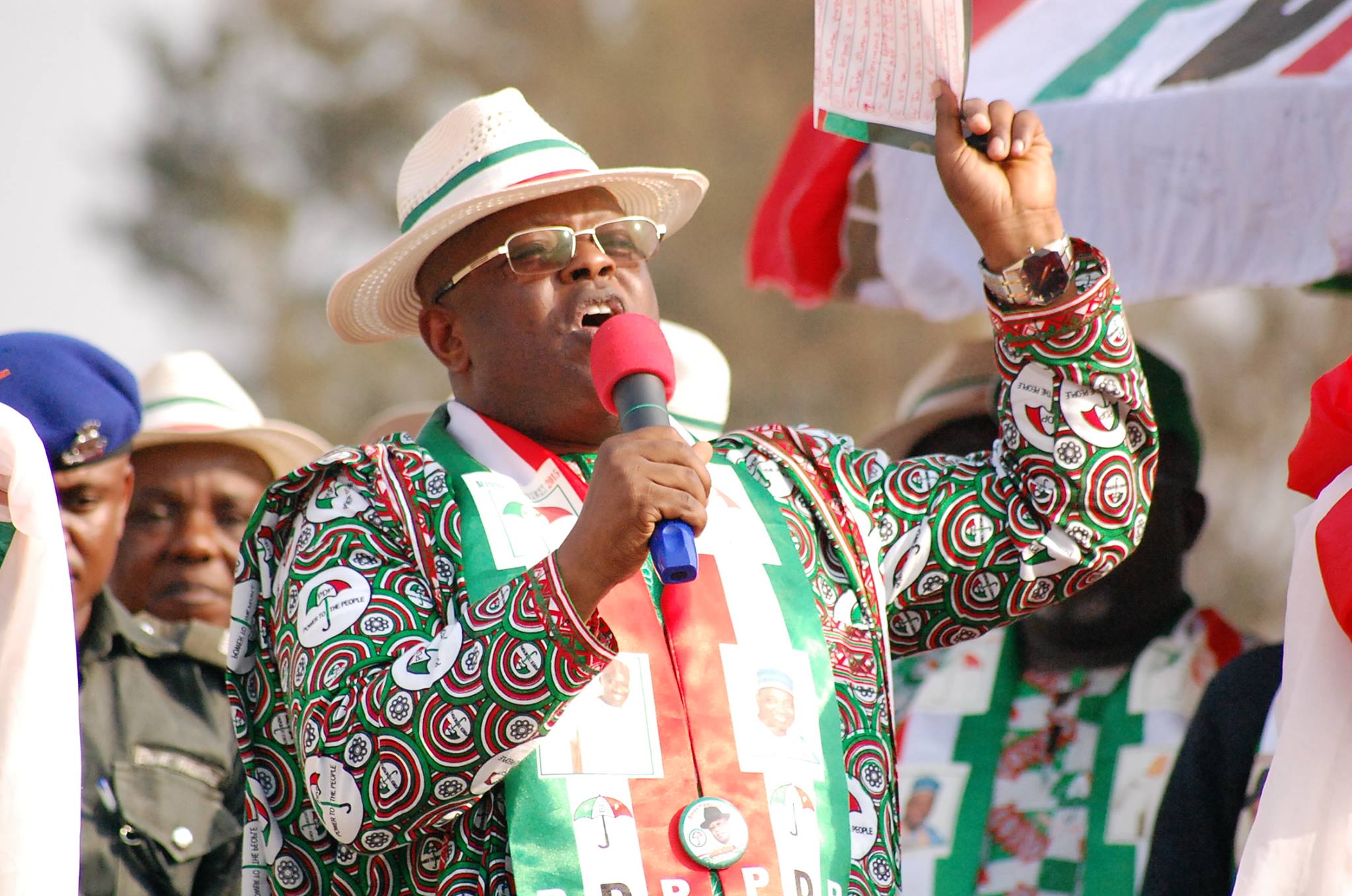 Governor Dave Umahi of Ebonyi State has ruled out the possibility of the 2023 presidential ticket getting zoned to the southern region of the country.

The Governor who spoke on Friday alleged that the southern governors, and most especially, those of them from the Peoples Democratic Party (PDP) are not trustworthy.

He spoke against the backdrop of the demand by the governors of the region as contained in a communique issued on Thursday at the end of the Southern Governors’ Forum meeting held in Enugu for the 2023 presidential ticket to be zoned to the south.

Umahi however argued that the body language of his colleagues from the forum showed that the PDP has no intention of zoning its presidential ticket to the south neither do the governors themselves have any intention of backing up their words with action.

“The truth remains that a number of us – the Southern Governors – that were in that meeting that did say that Presidency must come to South, especially PDP are not being honest.

“Why I said they are not being honest is that: let’s see what they come up with in their zoning in the next few weeks,” he told Channels TV during his interview on Friday.

He said though some of the decisions taken by the forum will be implemented, he warned that when it comes to politics, selfish interests will not allow their demand for a southern presidency to be fulfilled.

“One or two governors that own PDP, their body language suggests that and I can tell you from reliable source that they are not thinking that way just for their own interest,” he said.

“There are a couple of decisions taken at the Southern Governors’ meeting that I know that together, there is sincerity of purpose in that but when it comes to politics, I see the hands of Esau and the voice of Jacob,” the governor added.

In another development, Naija News also reported that Governor Umahi has declared that he doesn’t believe it is the right thing for states to start collecting Value Added Tax (VAT) directly and Ebonyi State won’t join the agitation.

He added that if all states start collecting VAT individually, states that are unable to generate sufficient funds will suffer, therefore the federal government should continue with the role.

To this end, he called on his colleagues pushing for VAT collection to be done at state levels to reconsider their stand and show concern for other states that don’t have much resources accruing to them and would be cut off if the federal government no longer collects VAT.