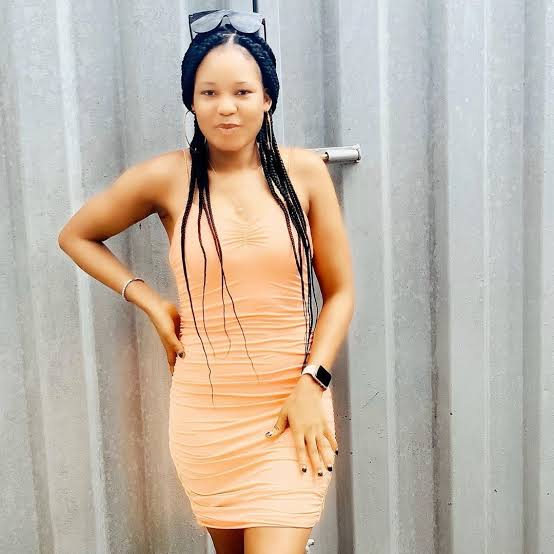 Adenike has collaborated Odunlade Adekola’s denial to allegations that he demands sex for movie roles.

In a post on her Instagram page, Adenike insisted she did not date Odunlade neither had she offered him sex for any movie role. 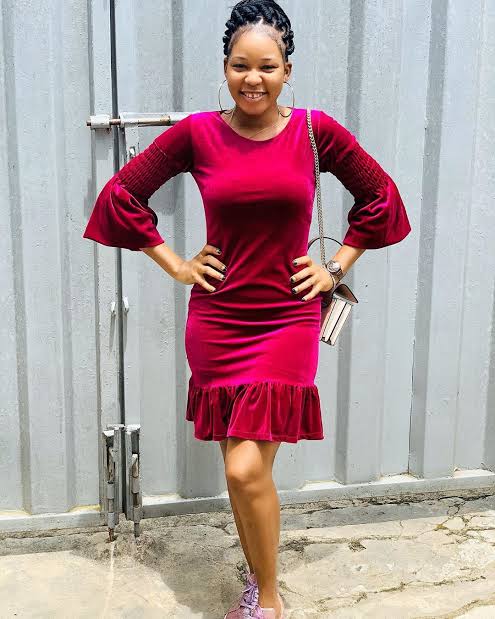 She also told people that were involved in spreading the sultry allegation to desist from it so as not to spoil her brand and the name of Odunlade Adekola.

Naija News recalls that Gistlover had accused Odunlade Adekola of asking for sex from actress for a movie role.

The accusation did not sit well with Odunlade, forcing him to make a video where he dismissed the allegation.

He insisted that such rumors were been spread about him to destroy his name.

The actor said he would not have made any statement concerning the allegations but he needed to clear the air for those that would be coming into the industry.

Odunlade also asked any actress that he had asked for sex to come forward and say their piece under the video he had made.